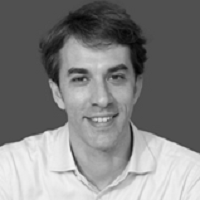 Adrien Couton is a partner in Dalberg’s Mumbai office and leads Dalberg’s WASH Practice. He has previously worked as the global manager of the Water, Sanitation and Agriculture portfolios for Acumen fund and as a consultant at McKinsey & Company. Adrien holds a master’s degree in management from HEC, Paris, a master’s in political science from La Sorbonne University, Paris, and a master’s in public administration from the Kennedy School of Government at Harvard University. He is an Acumen Fund Fellow, a Yale World Fellow and an Asia Society’s Asia 21 Delegate.