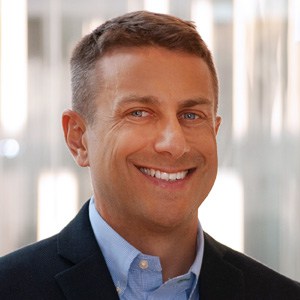 Scott Anderson is a writer, editor, blogger and social media practitioner with more than 20 years experience in media. He served as NextBillion’s managing editor from 2010 to mid- 2016. Since then, Anderson has served as communications manager for the William Davidson Institute at the University of Michigan – the parent organization of NextBillion.

Anderson is a business reporter and editor who has covered the technology, pharmaceutical, and automotive industries for both local and national publications. He also has managed blogs and other social media initiatives for multinational corporations. Anderson first began reporting on social entrepreneurship and development through enterprise after interviewing CK Prahalad soon after the publication of his book “Fortune At the Bottom of the Pyramid,” which gained worldwide acclaim.