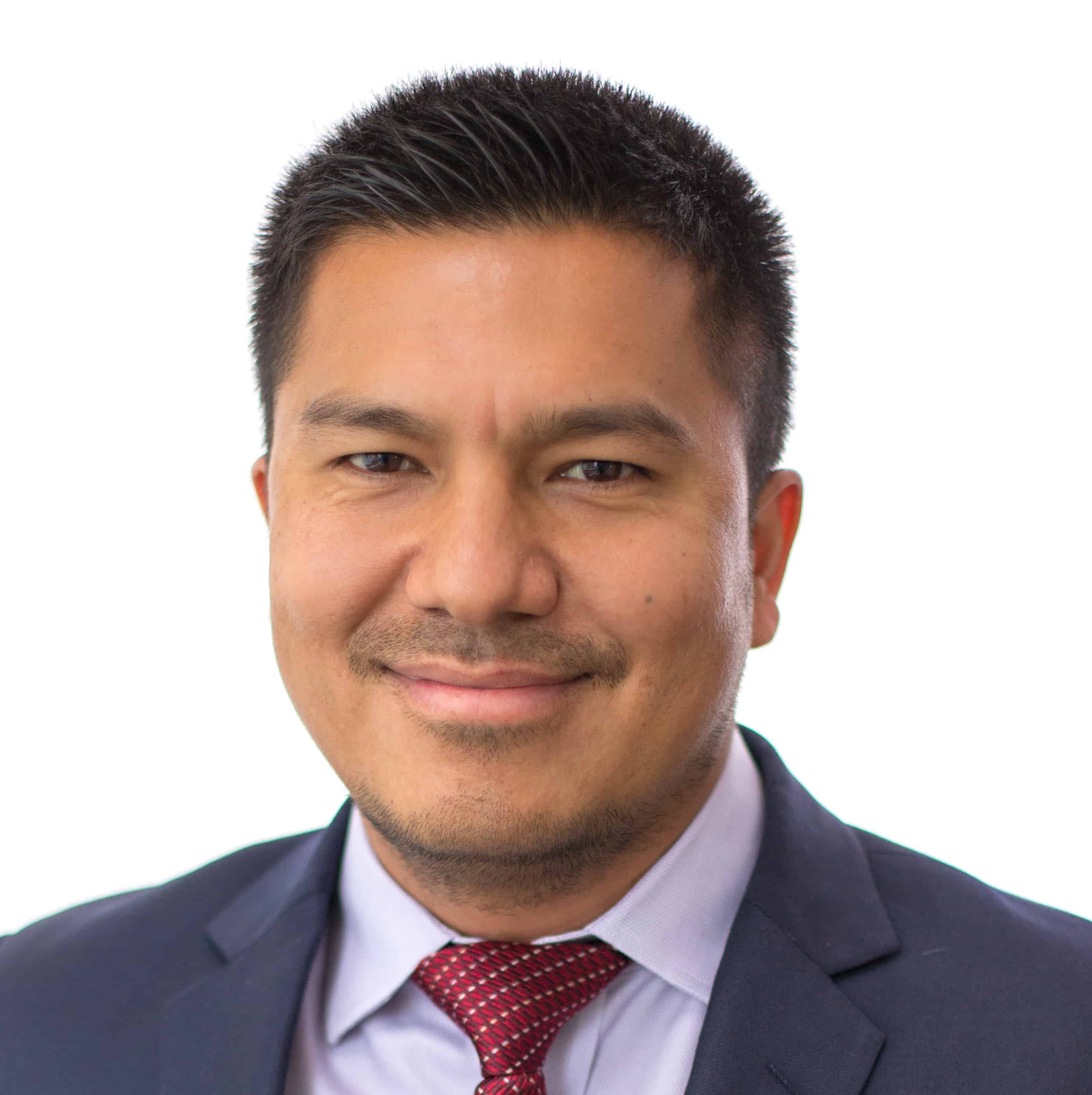 Abiskar Shrestha is a senior investment officer for the Asian and European regions at MicroVest Capital Management, joining the team in 2011. He is responsible for pipeline development, analysis, structuring of investments and portfolio management. Prior to joining Microvest, Shrestha worked at Moody’s Investors Service in New York as an Associate in the Credit Derivatives division. In 2007 he also co-founded a 501 (c) 3 organization, Youth for Nepal, that supports grassroots projects in areas of health, education, and environment across the country. Shrestha completed his Master in International Business Degree from The Fletcher School, Tufts University, in 2011, focusing on International Finance and Political Economy. He is also a graduate of Grinnell College, earning a Bachelor of Arts in Economics. Shrestha is fluent in English, Nepali and Hindi.