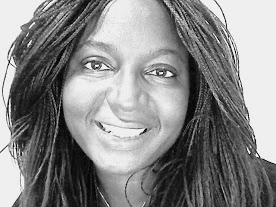 Ata Cisse is a senior consultant in Dalberg’s Dakar office, and a member of the team that produced the Impact of the Internet in Africa report with support from Google.