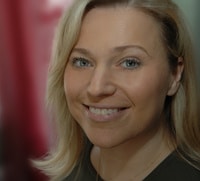 Beth Murphy is founder of Principle Pictures, a Boston-based independent film company dedicated to using cinema as a catalyst for social and political change. She is the director and producer of Beyond Belief, available for purchase here: www.principlepictures.com