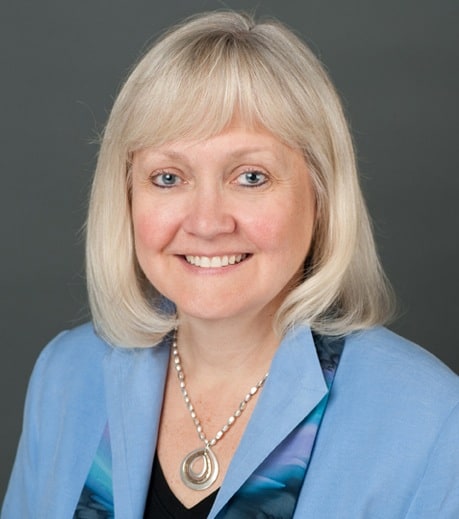 Carol Dahl is the Executive Director of The Lemelson Foundation. With a background in discovery sciences, innovation programs, and global health and development, Dr. Dahl leads the Foundation’s work to use the power of invention to improve lives. The Foundation inspires and enables the next generation of inventors and invention-based enterprises to promote economic growth in the US, and help solve social and economic problems for the poorest populations in developing countries. Additionally, the Foundation works to strengthen the ecosystem that supports inspiring and educating inventors while also helping them to translate their ideas to inventions with impact.

Previously, Dahl served as vice president for Strategic Partnerships at Biospect Inc. (now Pathworks Diagnostics). From 1990 to 2001, Dahl worked at the U.S. National Institutes of Health in several capacities, including founding Director of the Office of Technology and Industrial Relations at the National Cancer Institute (NCI) and Program Director at the National Center for Human Genome Research.

While at the NIH, Dahl supported the development of the biotechnology portfolio of the Advanced Technology Program of the National Institutes of Standards and Technology and partnerships with NASA and the Defense Advanced Research Projects Agency (DARPA). Throughout her tenure in government, Dahl received numerous awards for her work stimulating innovative technologies, including DNA sequencing technology, bioengineering, bioimaging, and nanotechnology, and contributing to the launch of critical genomics resources, such as the Tumor Gene Index.