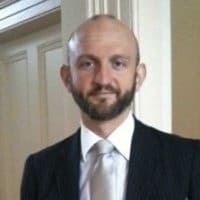 Chris Connollyleads Mondato’s media efforts and provides research and analysis to support its reputation as a thought leader, as well as assisting Mondato’s work in the field of MFS regulation. He is a graduate of Cambridge University and holds a PhD from the London School of Economics and a Graduate Diploma in Law from City University in London. He is a specialist on East Asia, MFS regulation and social media.