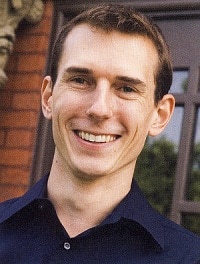 Dan is a Project Manager in Dalberg’s New York office. He leads cross-functional teams in projects around the world with major donor agencies, financial institutions, and corporations in areas of strategy, operational effectiveness and social impact. His sectors of expertise include financial services, agriculture, and natural resources. He has lived and worked in Southeast Asia, the Middle East, and Sub-Saharan Africa. Prior to joining Dalberg, Dan was a lead associate at Booz & Company (formerly Booz Allen Hamilton) in the financial services practice based in Dubai. Dan has also worked as a planning manager for Standard Chartered Bank in the UAE and a microfinance program officer for Plan International in Vietnam.