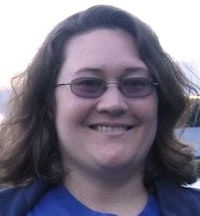 Evan Gill is manager of the Impact Investing Initiative at the Aga Khan Foundation U.S.A. She leads the foundation’s Initiative, which focuses on mobilizing U.S. capital for high-impact social enterprises, making mission-related investments through the foundation, and supporting infrastructure in the impact investing sector.

Evan holds a master’s degree in Economics from the University of California at Los Angeles, and a bachelor’s degree in International Relations from Brown University.