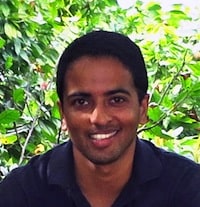 Jay joined TechnoServe/Perú as a Volunteer Consultant in 2011. He previously worked as a strategy consultant with Deloitte Consulting based in the Washington, D.C. area.