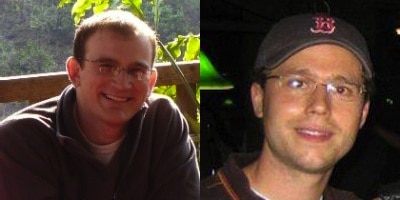 Jesse conducts research and development on new markets and financial products, sources innovative deals that expand Root Capital’s lending frontier, and works on strategic initiatives including those related to the environment. Previously, he worked in the Office of Governor Bill Richardson and at the World Resources Institute. He is a candidate for his M.A. in international relations from Universidad Andina Simón Bolívar in Ecuador and a B.A. in environmental analysis from Pomona College.

Mike leads Root Capital’s impact assessment program. Previously, he worked at the International Finance Corporation and Acumen Fund. He has also consulted for Monitor Company and conducted research for Harvard Business School professor Michael Porter. Mike holds an M.B.A. and an M.P.A. from Harvard University and a B.A. from Yale University.