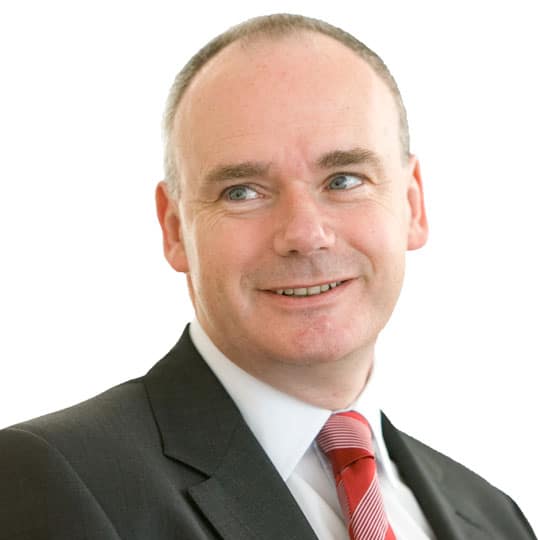 John Fallon became Pearson’s chief executive on 1 January 2013. Since 2008 John had been responsible for the company’s education businesses outside North America, and a member of the Pearson management committee. He joined Pearson in 1997 as director of communications and was appointed President of Pearson Inc., a role he combined with his communications responsibilities, in 2000. In 2003, he was appointed CEO of Pearson’s educational publishing businesses for Europe, Middle East & Africa (EMA) and gradually took on a broader international education brief. Prior to joining Pearson, John was director of corporate affairs at Powergen plc, where he was also a member of the company’s executive committee. Earlier in his career, John held senior public policy and communications roles in UK local government.