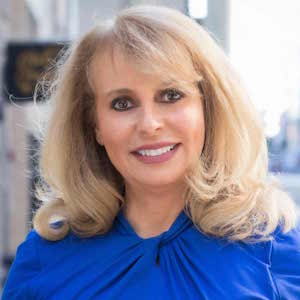 Luz Urrutia joined Opportunity Fund as CEO in 2017, continuing her life’s work of building a more inclusive financial system. After 18 years at Wachovia, Luz founded El Banco de Nuestra Comunidad, a Georgia-based financial institution for the underbanked Latino population, and served as President and COO from 2001 to 2013. Luz then joined Oportun and led its expansion across five states as VP of Retail Sales and Services from 2013 to 2016. In 2016, she joined Dollar Financial Group as CEO for the Americas to help transform the organization into a responsible consumer finance business. Luz has served on the Board of the Center for Financial Services Innovation and the Consumer Advisory Council of the Federal Reserve Bank. In 2006, American Banker awarded her “Community Banker of the Year.”