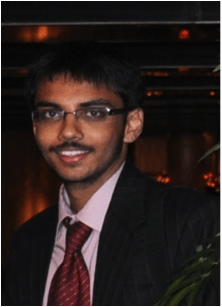 Mandava Harsha Vardhan is keenly interested in exploring alternate models for delivery of vital services to underserved populations. He founded Parivartan Foundation for Socio Economic Development, which works in two states of India and has projects in Healthcare, Education and Agriculture storage. He has also worked with the Chronic Poverty Research Centre project at the Indian Institute of Public Administration, New Delhi. A recipient of the Goldman Sachs Global Leaders Award 2008, he has a B.E degree in Computer Science from Birla Institute of Technology and Science, Pilani.