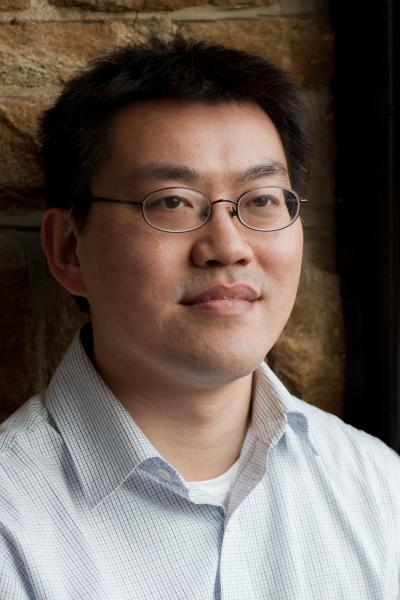 Mark is the director of Ashoka UK, as well as Ashoka’s senior advisor on social finance, a role sponsored by international law firm Hogan Lovells. Since joining Ashoka originally as an ASN member in 2007, he has assisted many fellows in raising investment for social causes, in areas including micro-finance, renewable energy, conservation, healthcare and education. Mark is also advisor to several international Ashoka initiatives such as Globalizer, a program for Fellows expanding their work into multiple countries. Mark is founding director of Chelwood Capital, a social investment firm that supports mission-driven organizations. He has more than 15 years experience in finance, having previously worked at Deutsche Bank and AMBAC Assurance. He serves as board member and Trustee for several social enterprises and is a business mentor for the Emerge Venture Lab, an incubator for UK student social ventures.