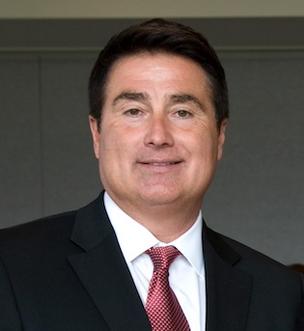 As a pioneer and visionary of mobile technology, Michael Liberty made his first investment in mobile in 1997 in a company, which formed the basis for what would later become Mozido Inc. In 2007, Mozido® became the first company in the United States to launch a mobile wallet under the Trumpet Mobile brand. As a result of his early vision, Mozido is recognized as a pioneer and global leader in cloud-based mobile financial services and commerce solutions. Liberty is the inventor of the mobile wallet patent for under and unbanked consumers as well as other inventions in the mobile transaction space and has over 40 patents either issued or pending in the United States and foreign countries.