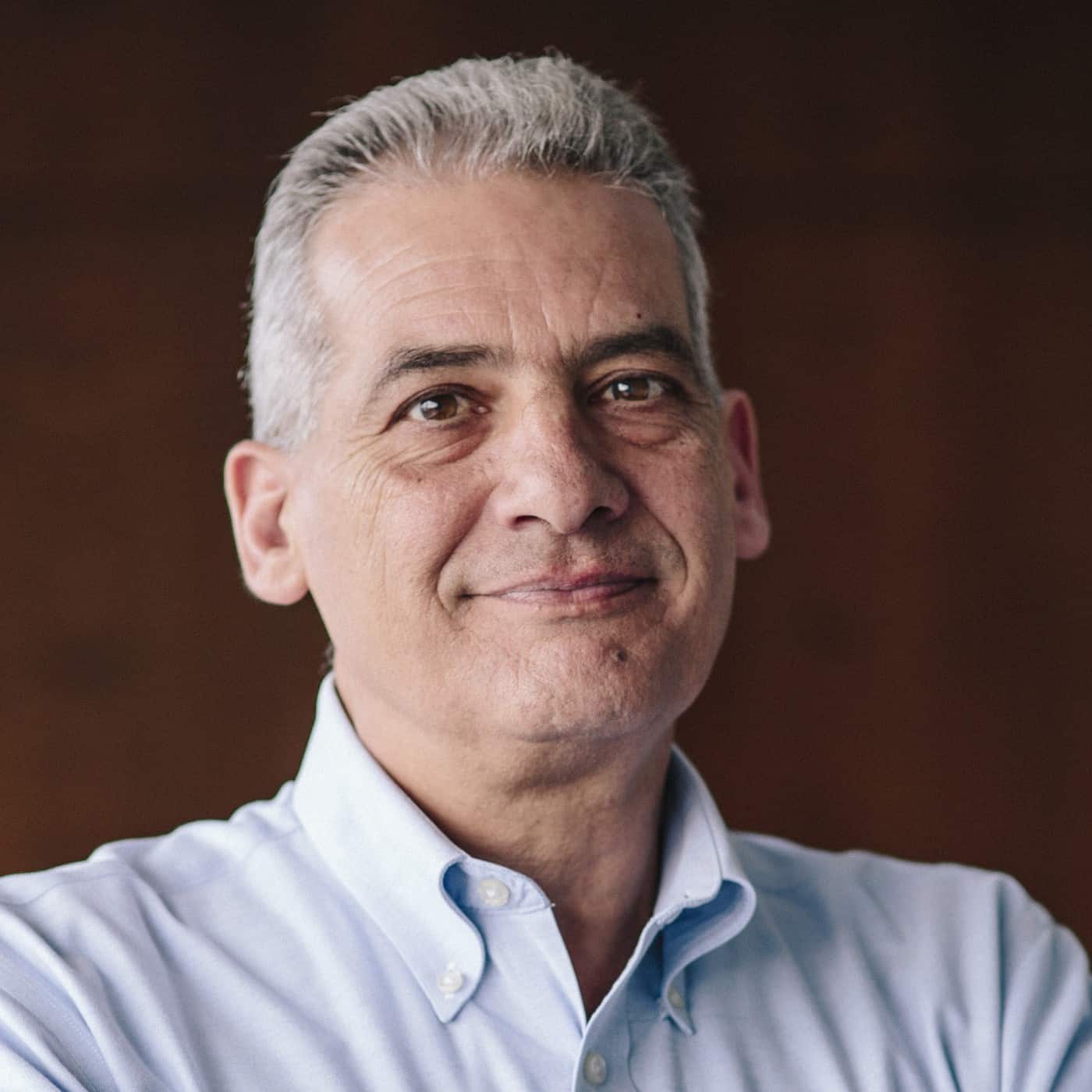 Mr. Musuraca is Strategic Advisor of ESG and Labor of Blue Wolf Capital Partners LLC. The Blue Wolf Capital Funds are a family of private equity funds which focus on transformational investments in middle market companies.

Prior to joining Blue Wolf in February 2009, Mr. Musuraca was an Assistant Director in the Department of Research and Negotiations, District Council 37 of the American Federation of State, County, and Municipal Employees (AFSCME), AFL-CIO. District Council 37 is one of the largest public-sector unions in New York City, representing 125,000 members who work for the City of New York, its covered organizations, and certain agencies of the State of New York. He worked for District Council 37 from 1988 to 2009.

From 1996-2009, Mr. Musuraca was a designated trustee to the New York City Employees Retirement System (NYCERS). He also served, from 1997 until 2009, as a trustee to the Cultural Institutions Retirement System (CIRS). Mr. Musuraca was also a member of the Principles for Responsible Investment (PRI) Board and was the labor representative to the Advisory Board of the New York City Independent Budget Office.

He is currently serving on the board of Sustainalytics and is co-chair of the Verite board. Contact him at mmusuraca@gmail.com