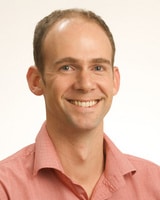 Nick Pearson works on Acumen Fund’s Portfolio team, concentrating on the water sector. He is currently based in East Africa. Nick earned his MBA from the University of California at Berkeley (Haas School), which he attended after many years working in the water sector as a consultant and analyst.