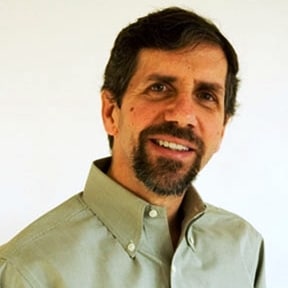 Paul DiLeo is the Founder and President of Grassroots Capital Management PBC and has over three decades of experience in development finance and over 15 years’ experience in the microfinance sector. Paul has been making equity investments in microfinance institutions since 2001 and to date has managed or advised funds that have invested equity in 35 microfinance companies.  In 2003 DiLeo helped launch and managed the first private, for-profit microfinance fund of funds, the Gray Ghost Microfinance Fund, which invested $100 million in 23 microfinance investment vehicles.  Since founding Grassroots in 2007, Paul has gone on to help launch and / or manage debt and equity funds in India, Africa and Latin America, including three of the top ten “2016 Best of the World” GIIRS rated funds.

Prior to his work in microfinance, Paul was instrumental in setting up a U.S. government-backed investment fund in Russia and managed international advisory engagements for Shorebank Corporation.  DiLeo started his career with the U.S. Treasury and Federal Reserve Bank of New York. He holds a BA from the University of Massachusetts, an MS in Economics from Boston University and a certificate in business accounting and finance from New York University.