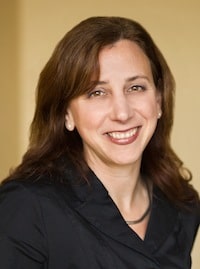 Previously, Paula was the founder and director of Imagining Ourselves, an award-winning global project through San Francisco’s International Museum of Women that encouraged young women to create positive change in their communities. Earlier, Paula helped manage a variety of social enterprises, including reconstruction work in post-war Bosnia and developing rural education institu¬tions in India.

A published author, Paula contributes thought pieces on social innovation to outlets such as Huffington Post and Financial Times. She has also taught courses on social entrepreneurship and social movements as a faculty member at the University of California, Berkeley. Paula received a PhD from Harvard University, where she studied how unorthodox ideas become mainstream. She earned an MA in public affairs from Princeton University and a BA in political economy from the University of California, Berkeley.