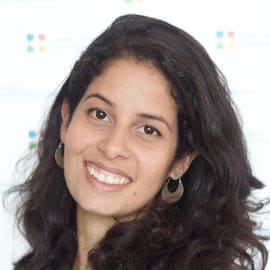 Head of the ANDE Brazil Chapter since 2012, Rebeca Rocha has taken the lead on the impact investing reports for Brazil and Latin America, studying the market since 2013.