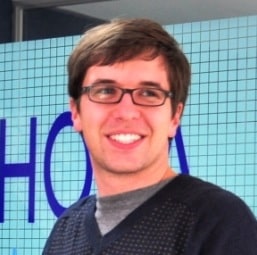 Simon Stumpf is the regional director for Ashoka in East Africa. When he’s not struggling with yoga or playing with baby rats, he helps Ashoka build a global network of leading social entrepreneurs and young changemakers. Follow him on Twitter at @simonsema.