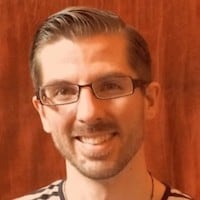 Stephen Muse, operations manager at Mali Health, graduated from the University of Massachusetts Boston with a bachelor’s degree in human services and youth work. Since 2009, he has spent nearly a year living in Ghana, where he works with a children’s home and a community-based public health nonprofit he co-founded. He is currently pursuing a master’s degree in public health at Tufts University. Before becoming operations manager, Stephen served as Mali Health’s communications manager from October 2013 to October 2014.