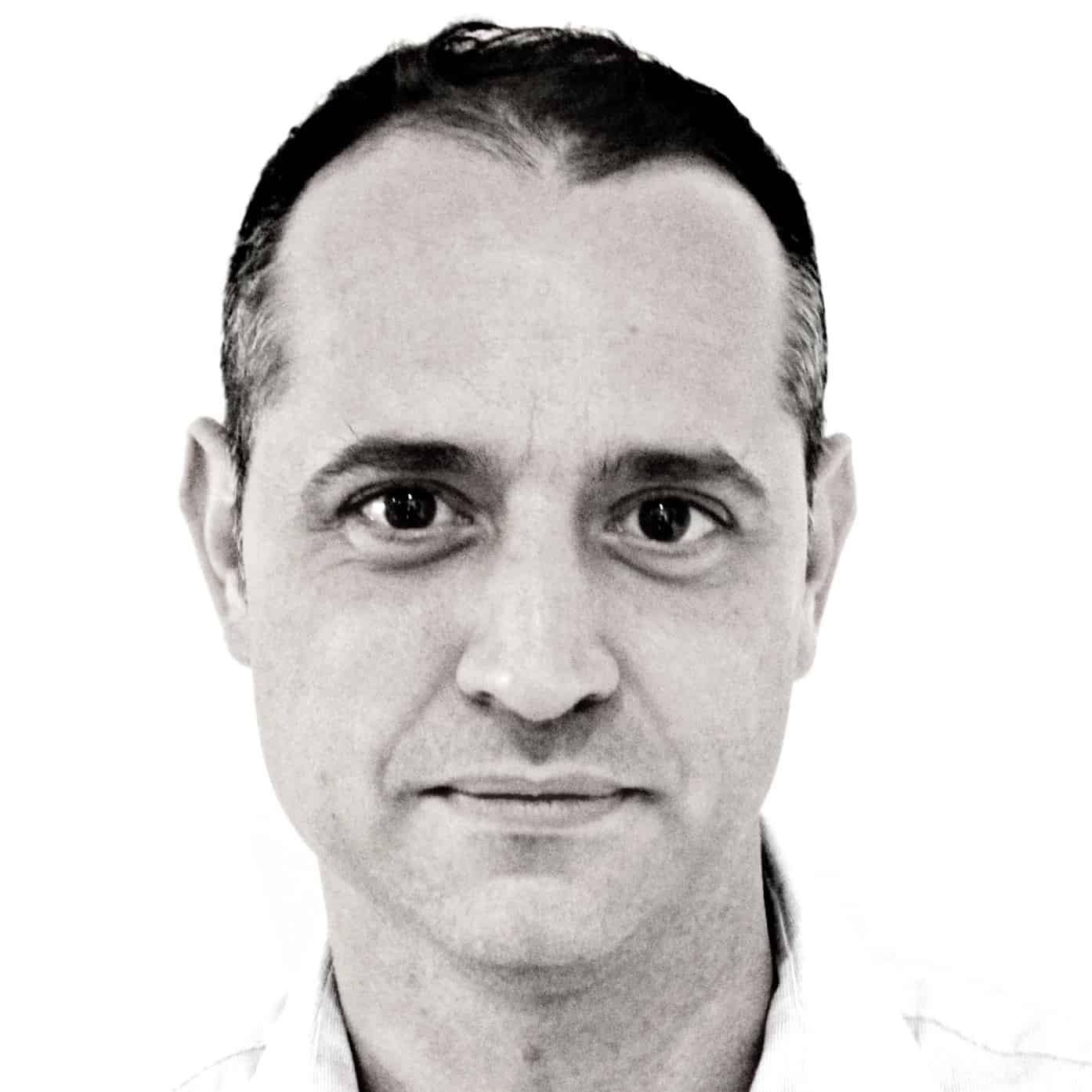 Xavier is a Stream Lead and Experience Director at DFI. He has more than 15 years experience in the area of development finance and financial inclusion in Latin America, Asia, Africa, and the Middle East and holds undergraduate degrees in Economics and Industrial Psychology and an M.A. from the Johns Hopkins University School of Advanced International Studies.

Digital Frontiers Institute
Before joining DFI, Xavier has been an independent consultant, primarily in the United States and Latin America, for organizations such as the Grameen Foundation, the Inter-American Development Bank, the MIX, and CGAP. He has also worked in Africa, the Middle East, and South Asia.