Efforts to align impact investing with the United Nations’ Sustainable Development Goals are growing, and not just in established sectors like renewable energy and microfinance. World Press Freedom Day on May 3 reminds us that independent media businesses are crucial to SDG 16 and other goals – they are also investable.

From private foundations to private equity funds, there is growing discussion about how impact investing can help the world meet the UN’s Sustainable Development Goals (SDGs).

As anyone who has browsed the SDGs knows, these 17 aspirations for human development that will guide international development until 2030 do not lack ambition. They focus the world’s attention on some of humanity’s greatest challenges, identifying areas of action, setting targets and listing measures that allow the international community to determine what progress has been made.

Unlike with their predecessors, the Millennium Development Goals, the UN assumes that investors will help the world realize the SDGs. In fact, the UN views private capital as essential. UN Secretary-General António Guterres said that without the active involvement of financial institutions and global markets, “it would be absolutely impossible to achieve these goals”.

And with the number of assets committed to impact investments spiraling – approaching US$114 billion according to some bullish estimates – it is little wonder that there is a move to align impact investing’s social impact with the SDGs. 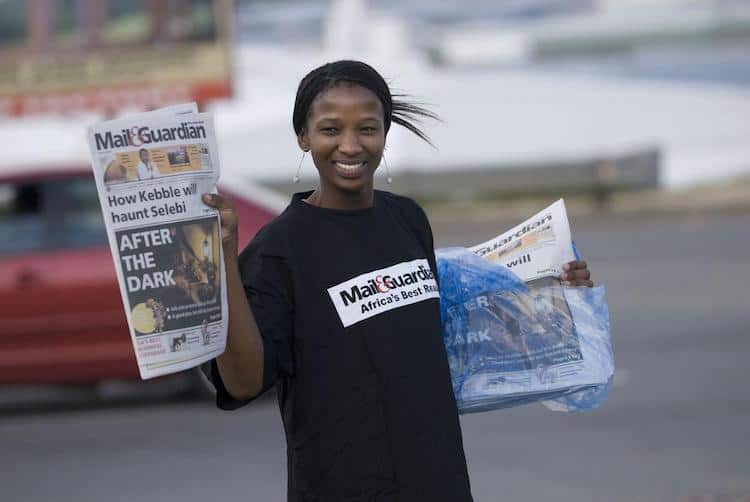 Impact investors have been quick to identify areas with which they are familiar. High among their investable priorities are goals targeting issues like renewable energy, microfinance and education, established sectors for patient capital that now benefit from the added kudos of being linked to an SDG.

SDG16 covers a vast range of issues, from reducing violence – with a focus on the abuse and trafficking of children – to promoting the rule of law and reducing corruption. But unlike most goals, SDG 16 is both a means and an end. Not only do peace, justice and strong institutions provide direct benefits to people in their everyday lives, they also give vital support to the struggle to meet the other SDGs. How can you eradicate poverty (SDG 1) and hunger (2) if you don’t create peaceful societies? How do you achieve gender equality (5) without access to justice? How do you provide access to clean water (6) or affordable energy (7) without responsive institutions?

And the key to SDG 16 is investable: independent media. 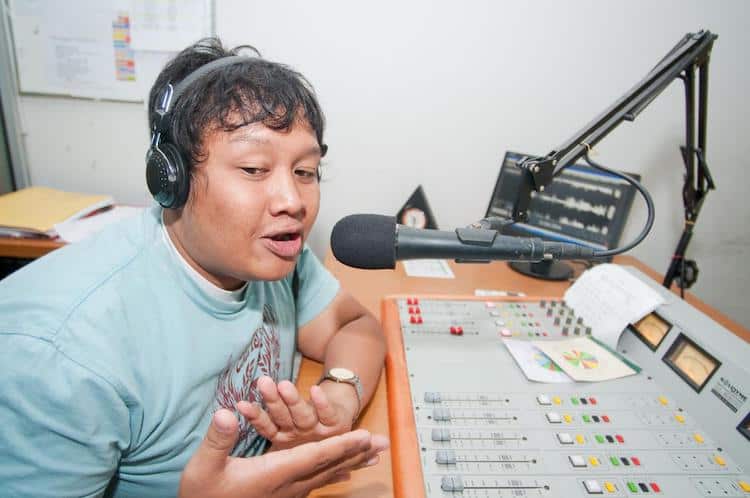 Press freedom – as exercised by independent news organizations free from the control of governments, political parties and other partisan interests – is fundamental to the development of peaceful, just and democratic societies. These organizations foster dialogue, respect for individual rights and good governance. As a short UN video on SDG 16 explains, “an open and inclusive society protects press freedom and your right to know, which is crucial to sustainable development.”

Here are just a few examples of the practical, wide-ranging impact independent media has on societies.

As the watchdog of government, independent media not only monitor the worst abuses of power, they also hold authorities to account for their promises and how they implement policies. For example, when the Ugandan government ran a newspaper campaign to help schools and parents monitor how local officials handled a large education grant program, a study found a strong link between proximity to a newspaper outlet and a higher uptake in funding: More money was spent on education in areas with better access to the media.

Hunger: Stiglitz’s fellow Nobel laureate Amartya Sen identified a link between press freedom and hunger: “In the terrible history of famines in the world, no substantial famine has ever occurred in any independent and democratic country with a relatively free press.” This again comes back to accountability, he explained, because democratic governments have to win elections and face public criticism, and therefore have an added incentive to undertake measures to avert famines and other catastrophes.

Corruption: Research shows that a free press reduces corruption. Independent news organizations are the greatest brake on bribery and corruption in both the public and private sector. According to the UN, corruption, bribery, theft and tax evasion cost developing countries US$1.26 trillion per year; this money could lift everyone who lives on less than $1.25 a day above $1.25 for at least six years. Corruption is a pervasive problem that corrodes the impact of development assistance across many of the areas identified by the SDGs, from diverting funds meant to build hospitals to subverting equal access to education.

The UN declared today as World Press Freedom Day to raise awareness of the importance of freedom of the press and remind governments of their duty to uphold the right to freedom of expression. The need is great: More than 87 percent of people – about 6 billion – live in countries without a free press.

There is also a huge need for investment in the independent media companies that are fundamental to a free press, particularly in countries where this right is abused. In many regions, independent news companies are starved of affordable finance. The only capital available comes with editorial strings attached. With local banks lacking media expertise and, more importantly, not wanting to be seen to support a news organization that might be critical of the government, the only source of investment is often the state, political parties and oligarchs. 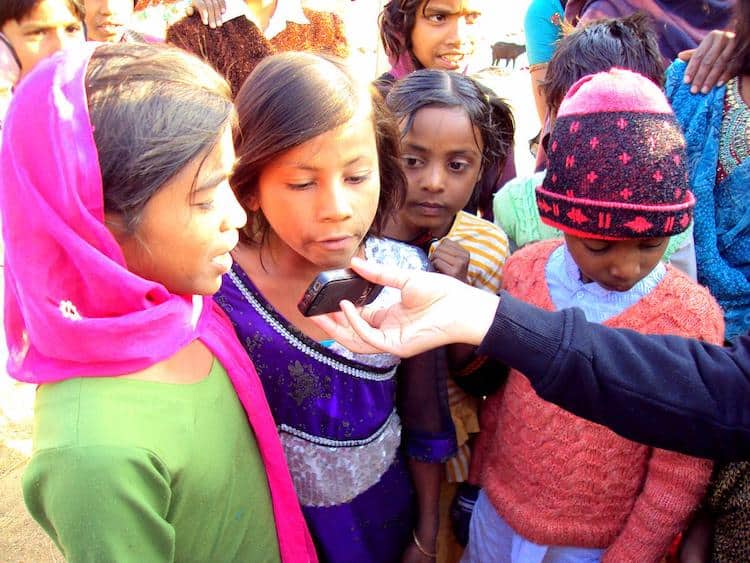 Impact investors can help bridge this gap by providing debt and equity capital so independent media can invest in their companies and take advantage of opportunities – particularly new possibilities offered by digital – and reach audiences hungry for fact-based news and informed opinion.

Omidyar Network invests in independent media as part of its work strengthening the relationship between citizens and governments. Its focus is on startups and early-stage companies that leverage technology to provide citizens with the information and tools they need to hold their leaders to account in countries such as India and Mexico.

The DOEN Foundation in the Netherlands supports independent media as part of its wide-ranging program to support pioneers working to establish a more socially inclusive, creative and greener society.

Investing in independent media goes beyond advancing progress on SDG16. It brings the aspirations of all 193 UN member nations just a little closer to reality.