A Deal with the Devil?: Should health care advocates partner with “Big Food”?

The global face of disease is changing.

Populations in low- and middle-income countries have long dealt with infectious diseases like malaria and tuberculosis. But now, they’re facing a double burden: the continued threat of infectious diseases, combined with a growing epidemic of non-communicable diseases (NCDs) like diabetes, hypertension, asthma, cancers and cardiovascular diseases.

Current health policy and research shows how daunting these burdens have become, highlighting the need for improved access to NCD services, treatments, and medical technologies like diagnostics and disease management tools. And fortunately, global health care advocates – from the UN and WHO to the Global Alliance for NCDs – are responding.

But health care advocates can’t respond effectively to the NCD epidemic without addressing the problem that’s fueling it: unhealthy foods and drinks – and the companies that sell them. 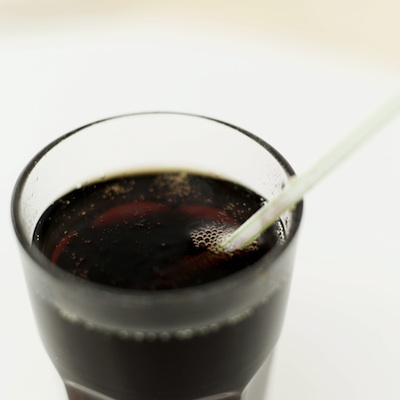 In response to growing public awareness of the health risks associated with their products, the food and beverage industry – like the tobacco industry before it – has increased its emphasis on corporate social responsibility (CSR). Many companies implicated in the global non-communicable disease crisis have actively engaged in CSR campaigns, including:

Yet CSR as it pertains to the global response to non-communicable diseases is tricky. Food and beverage companies are justifiably praised for their CSR initiatives, which often encourage fitness and healthy lifestyles. But critics say that they’re focused more on branding and marketing than on making a real impact. For instance, a 2012 report from PLOS Medicine describes how PepsiCo’s Refresh Project explicitly aimed to increase sales among young people by convincing them that the company is a good corporate citizen. In a telling detail, Pepsi had funded the campaign with brand marketing dollars, rather than corporate philanthropy funds.

But whatever the motive, food and beverage companies’ interest in CSR can also lead to impactful collaboration with health care advocates. Coca-Cola, for instance, has worked with the Clinton Health Access Initiative to help the government of Mozambique emulate Coke’s renowned supply chain model in the country’s public medicine distribution system. Other partnerships, however, have sparked controversy.

A deal with the devil?

In October 2012, Reuters released a special report under the headline: “Food, beverage industry pays for seat at health-policy table.” The report described the WHO-affiliated Pan American Health Organization (PAHO)’s new reliance on food and beverage companies for policy advice – and a substantial amount of funding. For instance, according to Reuters, PAHO received $50,000 from Coca-Cola, and $150,000 each from Nestle and Unilever – whose brands include some of the world’s top-selling sugary, fatty foods and drinks. The report quoted health care advocates accusing PAHO of compromising its mission to avoid conflicts with the industry. Its main point was summed up by a longtime member of WHO’s nutrition advisory committees: “WHO is getting hijacked. They’re cash-strapped, and they’re bringing the private sector in. That’s very dangerous.”

As the report described, one of the primary dangers stems from the influence of groups like the WHO on government policy – particularly in developing countries. The organization has no official regulatory authority, but member nations – especially in the developing world – often embrace its recommendations when creating policy on things like sugar, salt and fat intake. If industry is woven too tightly to global policy in health care, the impact may permeate through many countries that voluntarily adopt these recommendations.

The WHO and PAHO disputed information contained in the Reuters report, but it nevertheless sparked intense debate among health professionals working on non-communicable diseases. The debate ties into the larger question at the heart of the struggle against NCDs: Is the food and beverage industry part of the problem, or part of the solution? 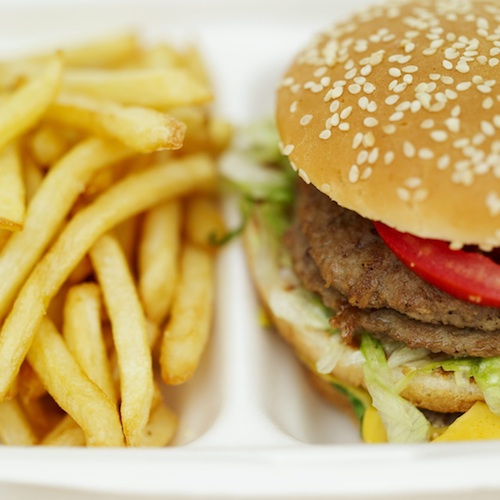 Large food and beverage companies have a vast impact on global health that goes beyond the products they sell. A PLoS Medicine Series on “Big Food” released in the summer of 2012 detailed the extent of their influence: besides creating products that comprise much of the world’s daily diet, they provide expertise at major conferences and high-level UN meetings, and consult with non-governmental organizations. Many food companies are rebranding as “nutrition companies,” offering business acumen, knowledge in food science and distribution, and solutions to malnutrition, obesity and even poverty. At the same time, their involvement and expressed expertise is elevated in health care debates.

As the PLoS series’ editors state, “The legitimization of food companies as global health experts is further fueled by the growing number of private-public partnerships with public health organizations, ostensibly designed to foster collaborative action to improve people’s health and wellbeing. And yet food companies’ primary obligation is to drive profit by selling food.”

With the harm caused by its products and the clear conflict of interest behind its involvement with public health issues and organizations, it’s tempting to cast the food and beverage industry as the villain. Yet with ongoing financial troubles in many major donor countries, the organizations tasked with addressing non-communicable diseases have faced budget cuts at the same time they’re being asked to do more to fight the epidemic. The WHO, for instance, has cut its funding for chronic disease programs by 20 percent since 2010 – even as the U.N. has directed it to lead the global effort to tackle these diseases. With these competing pressures, industry support and collaboration have become increasingly common.

In the current globalized food system and policy environments, saying “no” to industry involvement may not be an option. Instead, we need critical collective thinking to plot a course of action in the global health domain. Part of this thinking may focus on accountability structures, civil society involvement and/or broader, transparent regulation of engagements between industry and health advocates and organizations.

What roles can industry play, and what roles should it avoid? As non-communicable diseases begin to dominate discussions within health care, these questions will soon need answers.