In a departure from its long-standing distrust of for-profit solutions, the Afghan government is now seeking to engage with emerging private health care providers, establishing a greater degree of cooperation between the public and private sectors. Futures Group, the global health consulting firm, is assisting the country in its turbulent transition to a free-market health system.

The firm is laying the groundwork for inclusive planning, a process that will help Afghanistan work with private sector actors to meet their national health goals. It has been building up relationships between the government and private sector entities through a series of meetings, and enhancing the strength of the associations representing the private sector, including the pharmaceutical sector.

These efforts have been implemented under the USAID-funded Communication for Behavior Change: Expanding Access to Private Sector Health Products and Services in Afghanistan (COMPRI-A) Project and Health Policy Project (HPP). The projects have aimed to help Afghanistan’s Ministry of Public Health improve the policy environment to support the private health sector. They hope to deliver quality products and services and to establish effective coordination between the emerging private-sector health system and the Ministry of Public Health.

I spoke with Dr. Omarzaman Sayedi of Futures Group about Afghanistan’s evolving health care market, and how it is struggling to coordinate its public and private sectors.

Rose Reis: Why is it important to work with private health care actors in Afghanistan? Is the private sector providing the bulk of health care? 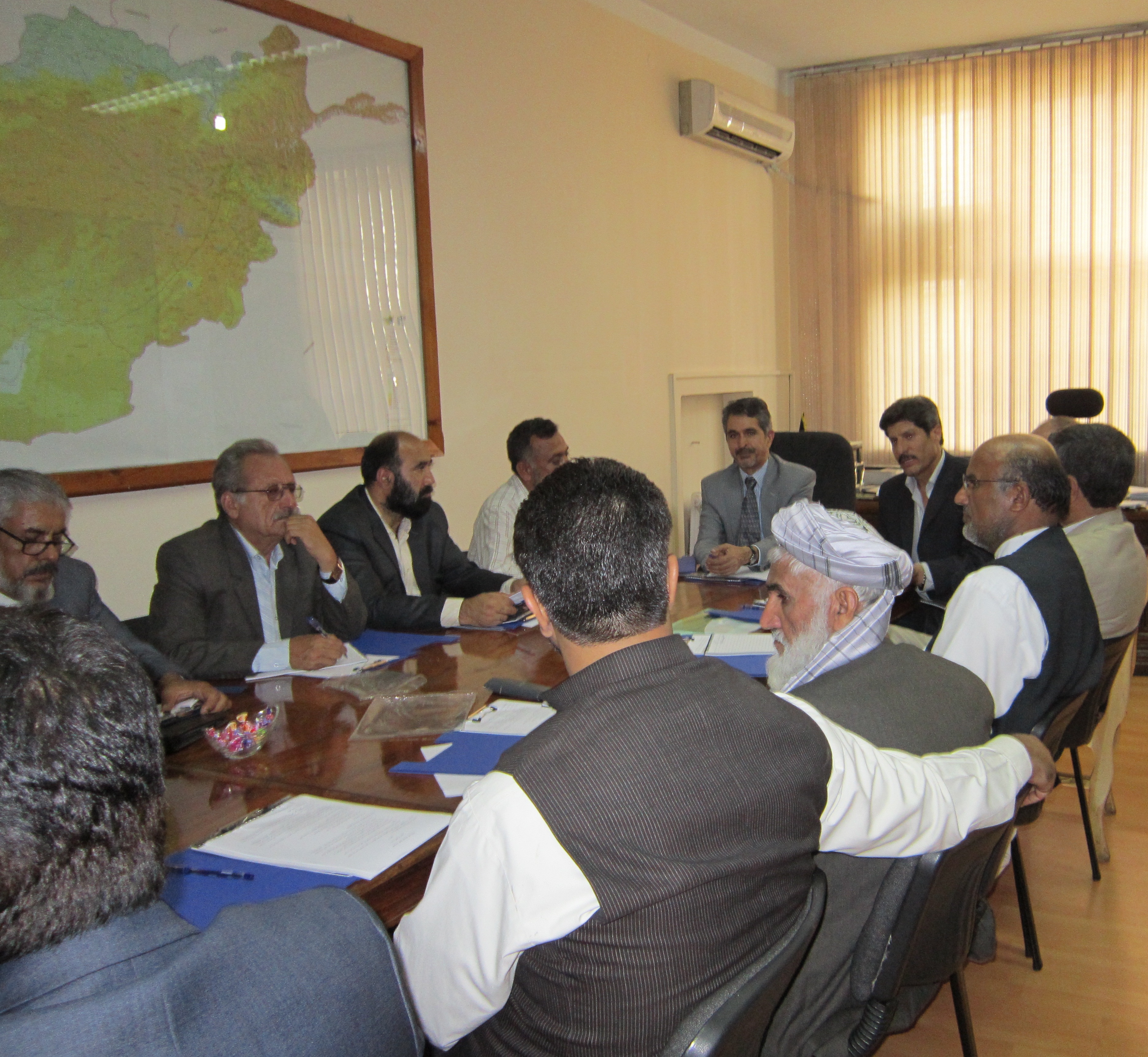 Omarzaman Sayedi: In Afghanistan, the private health sector is three times as large as the public sector in terms of spending. According to the 2011 National Health Accounts, 76 percent of the approximately US$1 billion spent in the health sector in 2008–2009 came from the private sector, almost all of which is out-of-pocket expenditures by individuals. Of the remaining 24 percent of funding for health services, the government contributes only six percent, with donors contributing the remaining 18 percent.

The Government of Afghanistan, with support from the international community, has implemented innovative strategies such as the Basic Package of Health Services (BPHS) and Essential Package of Health Services (EPHS), which have substantially improved maternal and child health in the past decade. However, less attention and resources have focused on secondary and tertiary care services due to the high cost of service provision and the need for substantial investment. In response, the Ministry of Public Health is seeking ways to better engage the private sector and leverage its resources to meet demand and improve access to health services.

(Above: the Public Private Dialogue forum meeting at the Afghan Ministry of Public Health)

RR: Can you broadly discuss the variety of private health care actors?

OS: Major private sector actors in Afghanistan include the following:

The pharmaceutical sector constitutes a large portion of the health care system; of the US$1 billion spent in the health sector annually, around 28 percent or nearly $280 million is spent on pharmaceuticals and medical supplies. Despite the importance of this sector, the capacity for existing medicines regulation and quality control in both the public and private sectors is weak. Local manufacturing capacity is low (one percent of the demand), allegedly due to lack of incentives or subsidies and cumbersome government procedures.

RR: How is the collaboration between government and the private sector evolving?

OS: It has evolved over the past several years, significantly in 2012 with the establishment of a new Public Private Dialogue forum.

The Afghan Private Hospital Association and Afghan National Medicines Services Organization strongly represent the hospitals and pharmaceutical sectors in the forum. The forum is chaired by the Minister of Public Health and the meeting is held quarterly. The forum is a platform for the private health sector to share issues and challenges with the public sector so that they can identify and facilitate implementation of joint solutions for the problems.

RR: Why did the government seek to engage the private sector to operate some of its large hospitals? Al Jazeera reported on some 14 hospitals that were built by donors, including one built by the Chinese government that was found to have some structural deficiencies. Are these the hospitals that are being contracted out?

OS: The Ministry of Public Health currently does not have the financial or human resources to meet the growing demand for health services. With its limited resources, it has historically focused on primary health care services, with less attention paid to secondary and tertiary services due to the high cost of service provision and the need for substantial investment.

As a result, the number of Afghan patients seeking treatment in Pakistan, India, Turkey and elsewhere continues to grow: it is estimated that Afghanistan loses approximately US$90 million per year simply due to the lack of availability of quality hospital services in the country. While construction work for more than 10 government hospitals was completed or will be completed soon, resulting in a total capacity of 2,200 beds, the Afghan government alone does not have the capacity to operate such a large increase, thus stimulating its interest in adopting a public/private partnership model.

RR: Compare Afghanistan’s health care system now to when you first started working in the country.

OS: In the past decade, Afghanistan has seen substantial improvement in health indicators. For example, the maternal mortality rate dropped from 1600 of 100,000 live births in 2000 to 372 of 100,000 live births in 2010. Before 2007, a policy/legal framework for the private health sector, consistent with current government policies, didn’t exist. Now, the Ministry of Public Health, with support from Futures Group, has a National Policy for the Private Health Sector (and an associated strategic plan). It also has regulation for private health facilities. In addition, other key documents (such as the Health and Nutrition Policy and the National Health and Nutrition Sector Strategy) include components in support of the private health sector.