When ANDE first launched in March of 2009, we immediately saw the value of bringing our members together at our events and conferences. Our founders were right – simply getting like-minded organizations in the same room together could lead to greater collaboration and learning in the small and growing business (SGB) sector. But these meetings were largely happening on the global stage at conferences in London and New York – when the real work was going on at the local level in Nairobi and Managua and Mumbai.

To begin to address the need for more local collaboration, we started to pilot Regional Chapters in early 2010 by asking members where they should be – and encouraging them to work with us to design and launch chapters in regions where there were high concentrations of ANDE members who wanted to work together in a more intentional way. This led to the launch of chapters in Brazil, Central America/Mexico, East Africa and South Africa in 2010, followed by India in 2011. This has indeed resulted in increased collaboration in each region – but also recognition of how much more we could do if the chapters were resourced with a local coordinator.

To meet this need, we have recently increased our team to include four new global team members. Please help us to welcome: 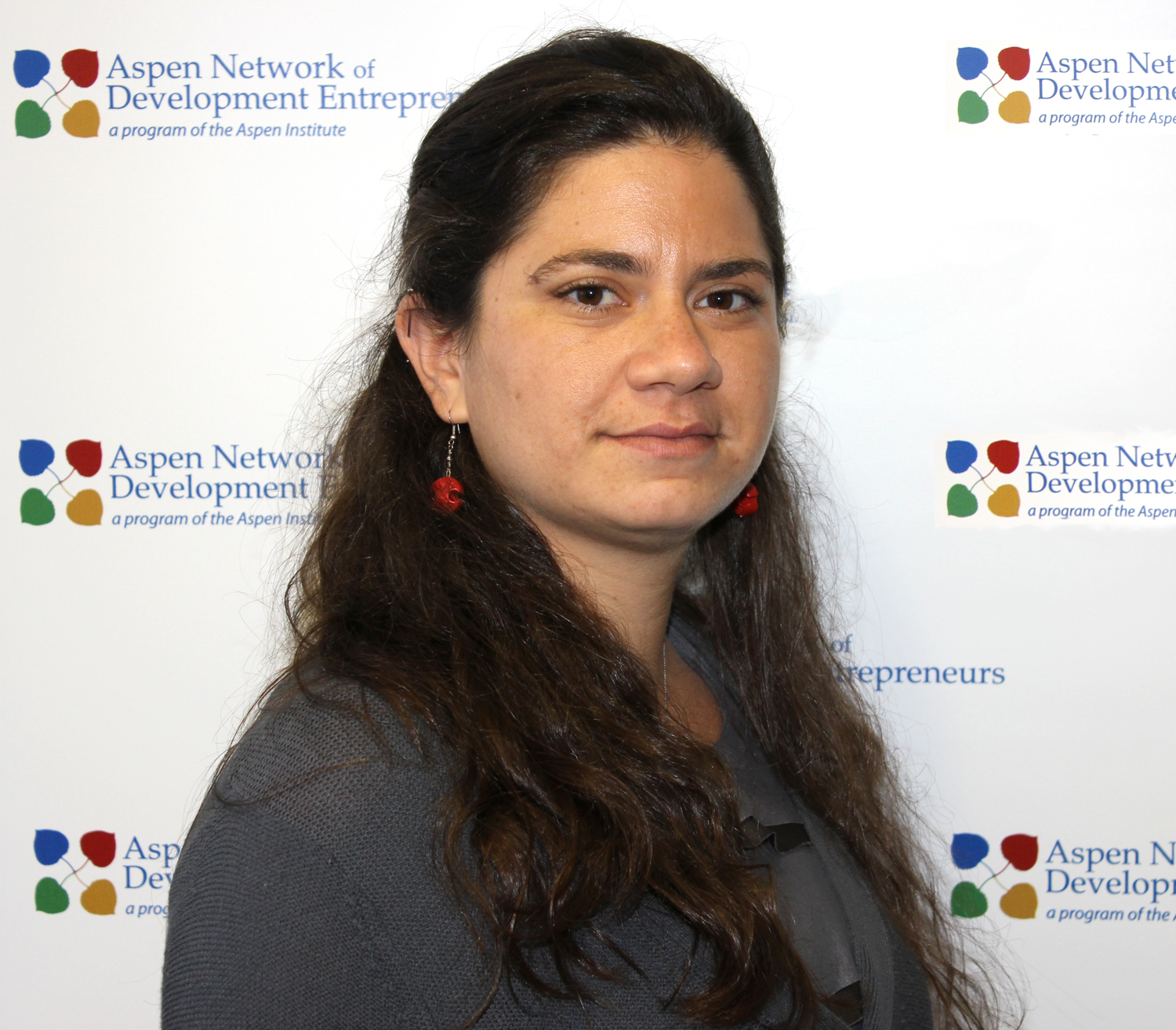 Katia Dumont, Central America and Mexico Regional Chapter Coordinator
Katia Dumont joined ANDE as the Central America and Mexico Chapter Coordinator in 2012. Previously, Katia worked for two years at MTQ Consulting with social and development programs in her native El Salvador and the Central American region. While there, she proposed and evaluated a variety of projects focused on economic inclusion for at-risk youth and local fishermen. Katia received a B.A. in International Affairs and Sociocultural Anthropology at the George Washington University and recently finished her MBA in Creative Enterprises at the Complutense University in Madrid. 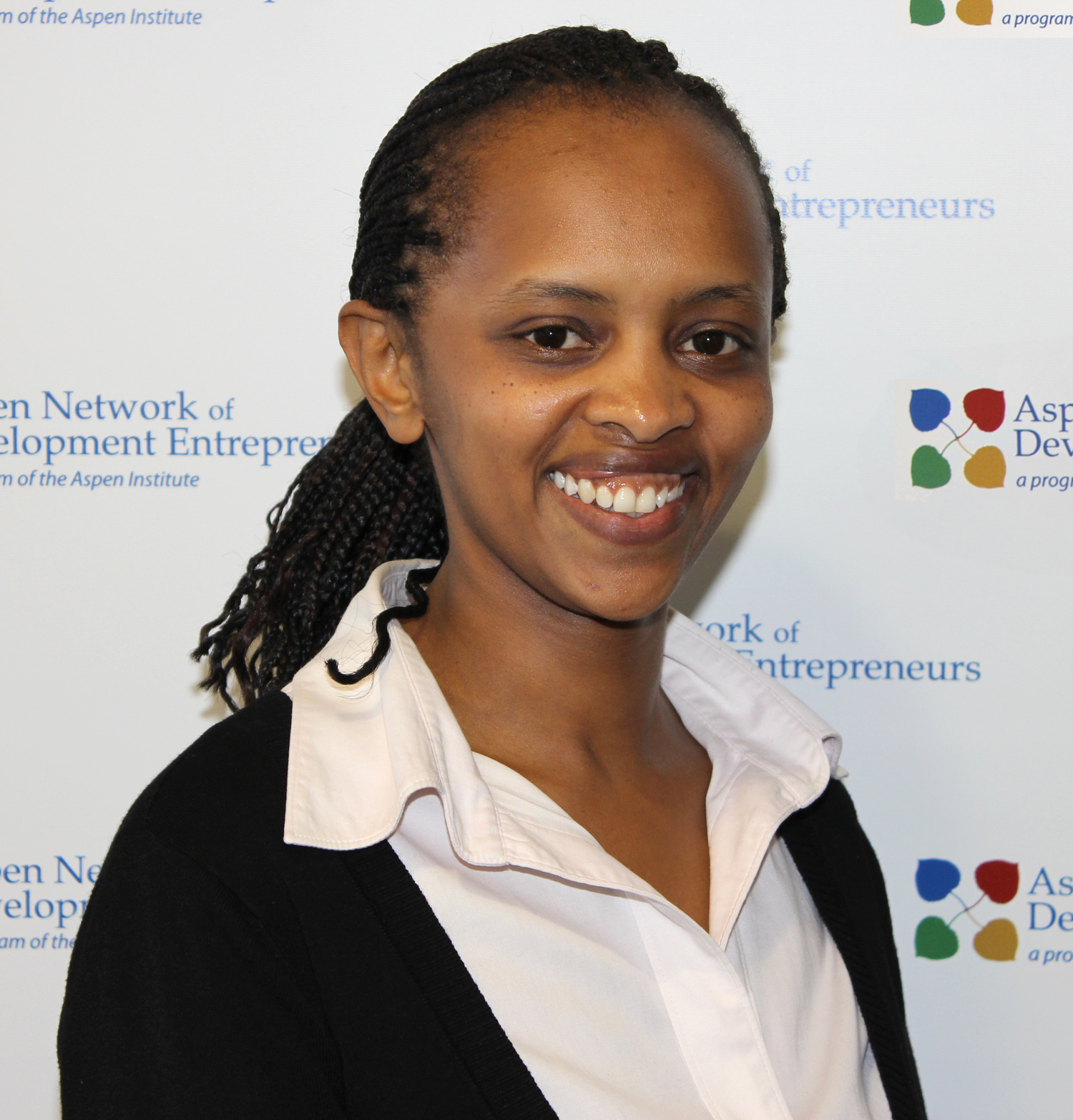 Mary joined ANDE in 2012 as the East Africa Chapter Coordinator. Previously she has worked with the African Venture Capital Association. Mary is passionate about development entrepreneurship and while pursuing her Masters, she authored a research report on the efficacy of tertiary education and business development services in promoting and supporting youth entrepreneurship in Kenya. She has an MBA with a concentration in Entrepreneurship from United States International University, Chandaria Business School and a B.A in Communication and Political Science from the University of Nairobi. 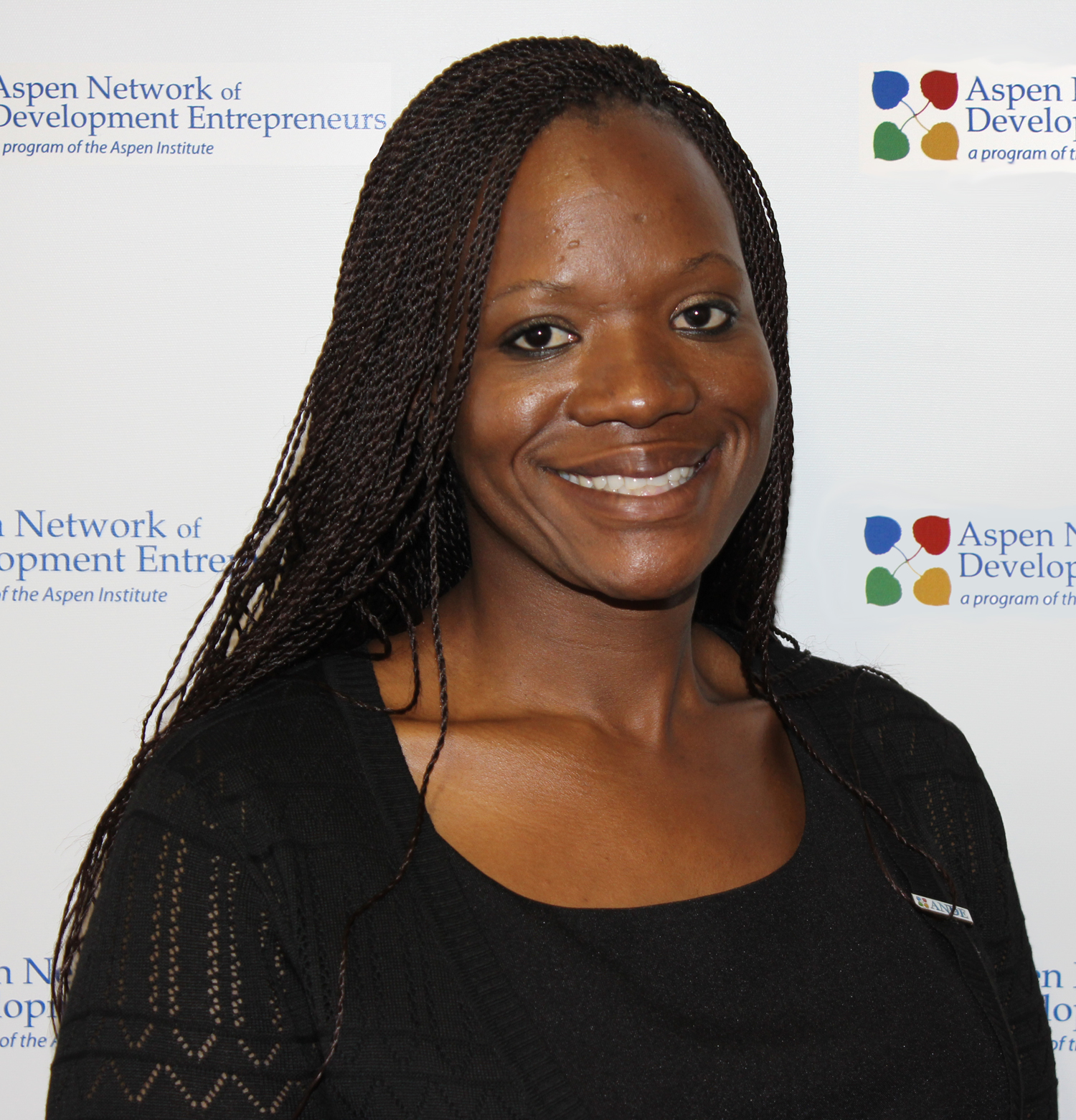 Nompu joined ANDE in 2012 as the South Africa Regional Chapter Coordinator. Prior to joining ANDE, Nompu was a Political/Government Affairs Analyst with the United States Embassy. Nompu has a passion for community development and loves working with grassroots organizations. She worked with the local municipality of the city of Tshwane in South Africa where she was an integral part of a number of service delivery projects; including delivering water to all informal settlements and establishing the first integrated transport system for Pretoria. Nompu has two years of research experience with the Institute for Security Studies, Electoral Institute for Southern Africa and PAX- Africa as well as three years of experience in grant management. She is a graduate of Rhodes University with an undergraduate degree in Politics and a post-graduate degree in African Diplomacy and Peacekeeping. 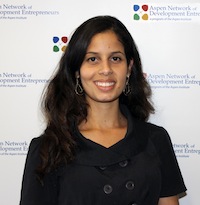 Rebeca da Rocha, Brazil Regional Chapter Coordinator
Rebeca joined ANDE in 2012 after 5 years working in marketing and communications in Recife, Sao Paulo and Egypt. Prior to joining ANDE, she worked in a social business start-up focused on developing innovative trading solutions for the agricultural and food markets in Brazil. She also coordinated the External Relations area of AIESEC in Brazil, a global organization dedicated to developing youth leadership. She has a Bachelor’s degree in Journalism from the Catholic University of Pernambuco and is originally from Recife in northeastern Brazil.

With this growth in our team, you’ll see increased activity from us in each of these regions, as well as others as we continue to expand. We look forward to working together with our many partners around the work in our ongoing efforts to support small and growing businesses throughout the developing world.