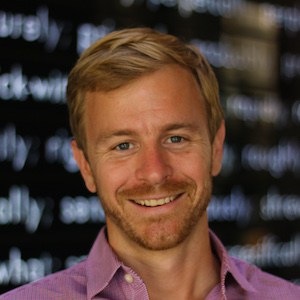 Amon Anderson is director of Acumen America. He joined Acumen in 2008 and received an undergraduate degree in international relations from the University of North Carolina at Chapel Hill as well as an MBA from Stanford University.