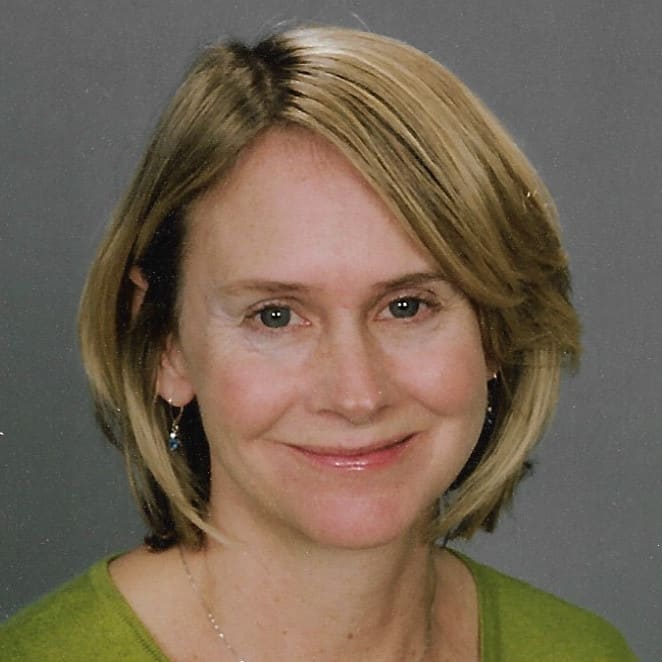 Barbara Peitsch is an international economic development consultant and until 2016, was a project director/new business development director at the University of Michigan, where she managed many State Department and USAID funded projects in Central Asia, Eastern Europe, the Middle East and North Africa, and elsewhere.

Barbara headed the European Fixed Income Research Department of Banco Santander in London for several years. She has also worked for First Chicago, now JP Morgan Chase, the OECD in Paris and as a U.S. Treasury advisor. She holds master’s in public policy and a bachelor’s in economics from the University of Michigan.