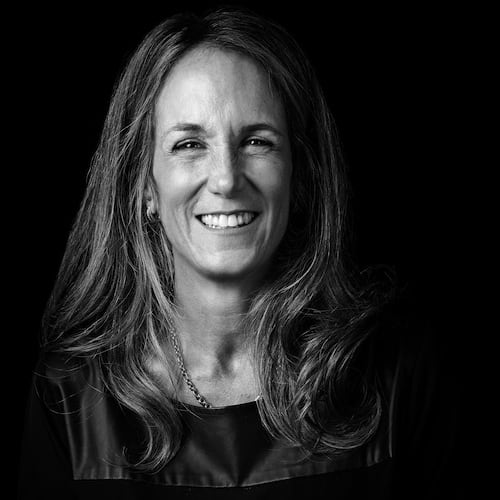 Carmen Correa is the CEO of Pro Mujer. She previously served as Pro Mujer’s Sr. Vice President & Chief Operating Officer, acting as a key representative for the social enterprise growing partnership network in Latin America. She led the implementation of high-impact programs to deliver health, financial inclusion and educational services to women in the region.

Correa has more than 30 years of experience in operational management, strategic planning, and program execution focusing on sustainable development in Latin America. Before joining Pro Mujer, she led efforts at the National Research and Innovation Agency (ANII) in Uruguay, worked as Director of Programs at Fundación Avina and was Director of Operations and Executive Director of Endeavor Uruguay. She also held different positions at the Inter-American Development Bank (IDB) in Washington DC and in the Organization of American States (OAS) in Uruguay.

Carmen works in the Advisory Board of Socialab Uruguay, an organization that promotes the development of social entrepreneurs, and she is also a Board Member of Sistema B Uruguay, an organization that builds new economic models for the region. She is a mentor of Endeavor Uruguay and co-leads the Southern Cone Task Force of the Global Steering Group on Impact Investment, supporting other local civil society organizations such as Educación Responsable.

Correa holds a B.S. in Management from National- Louis University in McLean, VA, and has a Business Administration Certificate from Georgetown University, among other management development courses from John Hopkins University and USDA in Washington, DC, and
ESADE/ORT in Uruguay.