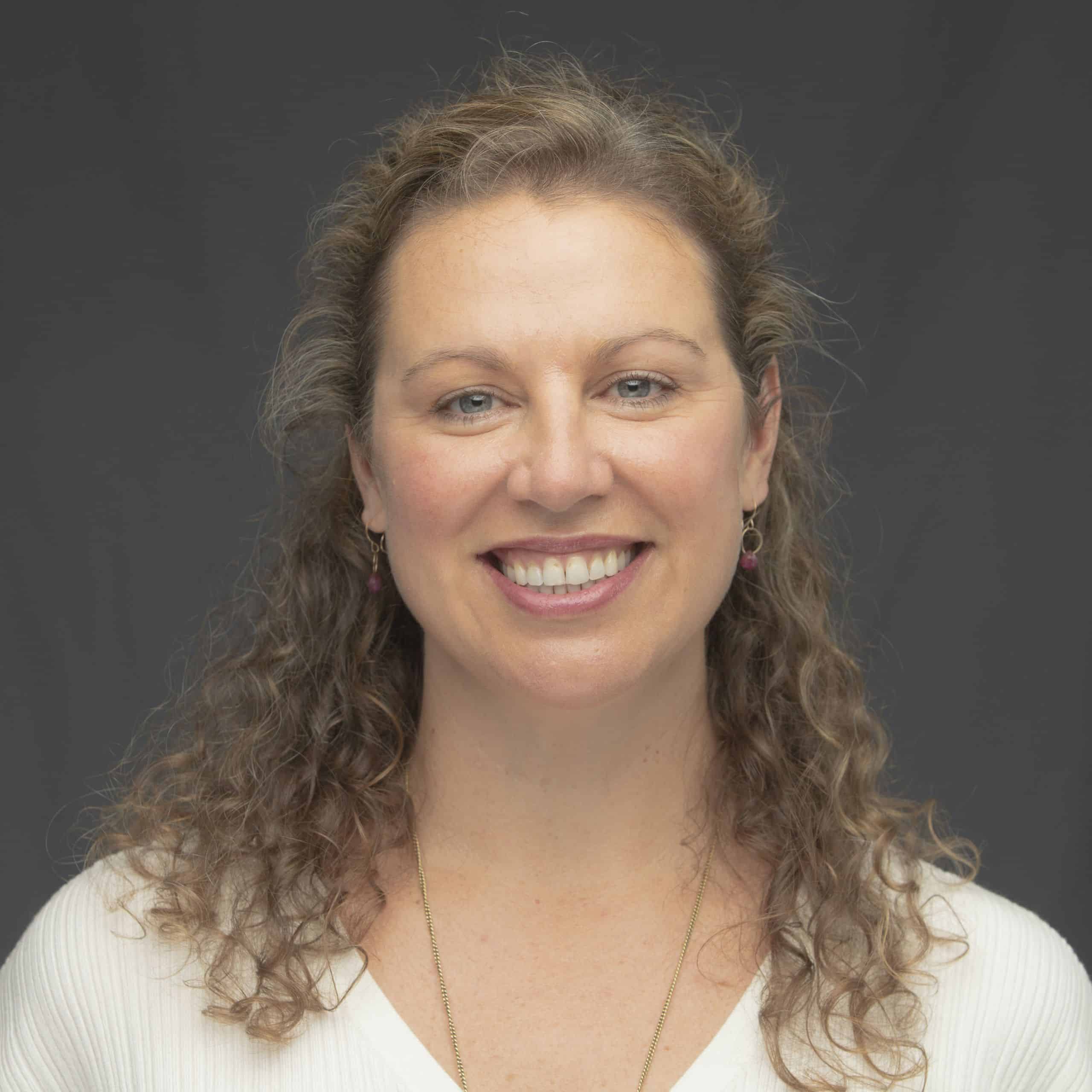 Corina Gardner is the CEO of IDP Foundation, a family foundation that focuses primarily on increasing access to quality education in underserved communities in Ghana. As CEO, Corina is responsible for expanding the foundation’s work funding partner organizations who strengthen and advocate for the affordable non-state education sector as a contributor to the United Nation’s Sustainable Development Goal 4–inclusive and equitable quality education for all. Before joining the foundation in 2020, she had a career focused on international development specializing in areas of global health, technology, and gender. She has experience working across multiple countries in Africa, as well as in India and the Caucasus.

Gardner served as Director of Global Strategy for the Nike Foundation’s Girl Effect, which built youth brands and mobile research tools to empower girls. Working directly with the CEO, she guided offices in Ethiopia, Malawi, Nigeria, and Rwanda and facilitated strategic partnerships with multinationals and nonprofits such as Unilever and UNICEF. Earlier, Gardner worked with GSM Association, a global trade association for mobile network operators, and their strategic partners, which included the Omidyar Network, MasterCard Foundation, and the Rockefeller Foundation. She also brings a wealth of experience from her work on global health within numerous government agencies, including USAID and the U.S. Department of State, where she acted as liaison to the Global Fund to Fight HIV/AIDS, Tuberculosis, and Malaria.