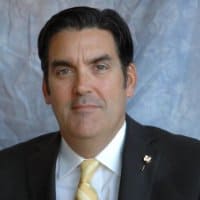 Dan Shine, a newspaper reporter and editor for 17 years, is manager of external communications for the William Davidson Institute at the University of Michigan. He is a graduate of Michigan State University. He has worked at the Dallas Morning News, where he covered everything from the Super Bowl runs of the Dallas Cowboys to the Oklahoma City bombing to a girl who was a bridesmaid 21 times – and never a bride. He joined the Detroit Free Press in late 1995, where he was a part of award-winning news coverage. Just prior to joining WDI, he was part of a Free Press team that reported on lead poisoning in Michigan. The series was given the Oakes Award, the nation’s highest award for environmental reporting. He has been at WDI since 2004.