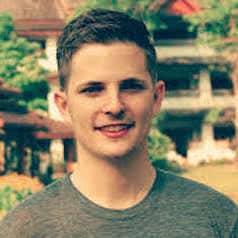 Jason Bender is a prosthetist who has been living Southeast Asia since 2014. Having worked both in the U.S. and abroad in direct patient care, he now works as an independent prosthetic consultant providing training and special consultations for local prosthetic technicians and programs in the region. His desire is to see quality, and affordable prosthetic care expanded to undeserved regions of Southeast Asia through innovative new approaches, including 3D technology. He lives with his wife and two children in Taunggyi, (Southern) Shan State, Myanmar. Follow him on Twitter @JBenderCP.