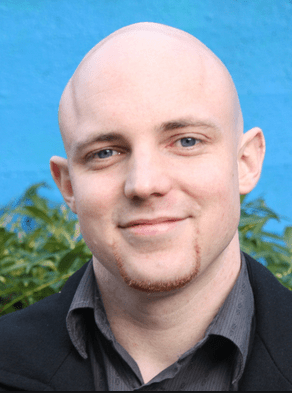 Born in Vancouver, British Columbia, Jeff is the founder of Fair Trade Vancouver and was first introduced to EWB through this organization’s close working relationship with the Vancouver City Network. With a background in political science and a Masters of International Development from the London School of Economics, Jeff began work with EWB on the topic of Canadian mining in 2012, and launched the Mining Shared Value Venture in early 2013.