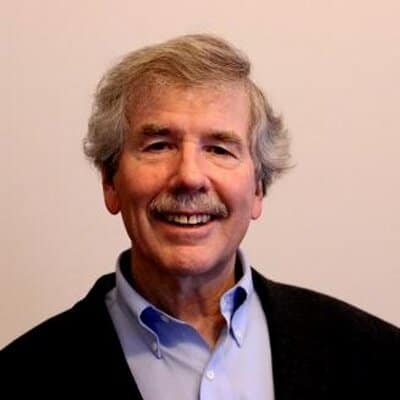 Jeffrey Ashe was the Director of the PISCES studies between 1979 and 1984 which led to the spread of solidarity group lending throughout Latin America and later around the world. He was Accion International’s Senior Associate Director at the time. Leaving Accion in 1986 Jeffrey consulted to microfinance institutions in 35 countries, launched Working Capital in the United States and in 2000 learned about savings groups as he evaluated Pact’s Women’s Empowerment program in Nepal. Studying similar programs in India and Zimbabwe he joined Oxfam America and launched Saving for Change in 2005 in Mali and later in Senegal, Cambodia, El Salvador and Guatemala. SfC was carried out in partnership with Freedom from Hunger. Leaving Oxfam America in March 2013, Ashe became a Fellow at the Carsey Institute for Public Policy at the University of New Hampshire.  He is leading an initiative to promote savings groups in the USA, facilitating the introduction of savings groups to conditional cash transfer programs and studying how groups evolve and replicate once they are left on their own.