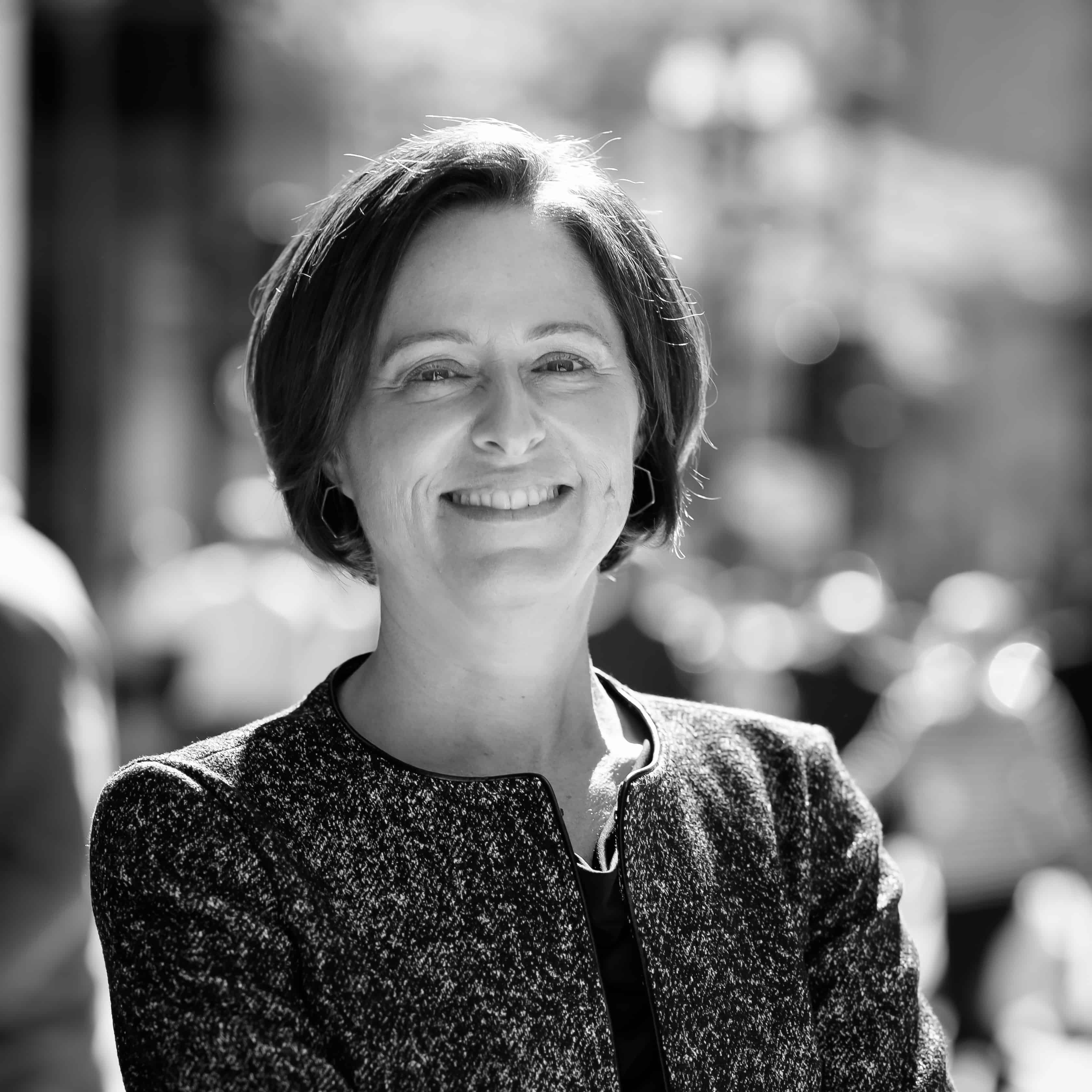 Jennifer Tescher is President & CEO of the Center for Financial Services Innovation (CFSI), the nation’s authority on consumer financial health. Tescher founded CFSI in 2004 and has since achieved notable success in championing increased access to high-quality financial products and services for underserved consumers as an objective for the industry.

Tescher is a nationally known thought leader on the topic of consumer financial health, contributing often to American Banker, and frequently quoted in high level consumer and financial press. She is a frequent speaker across a broad spectrum of industry and policy convenings, including everything from Money20/20 to the Department of the Treasury. Tescher also launched CFSI’s annual conference “Emerge: The Financial Health Forum,” which presents cutting-edge thought leadership and showcases innovators, executives, and emerging companies in the financial services industry.

Tescher received Crain’s Chicago Business “40 Under 40” Award in 2006 and is currently an advisory council member of Accion’s Center for Financial Inclusion. She received undergraduate and graduate degrees in journalism from Northwestern University and a public policy degree from the University of Chicago.