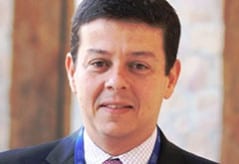 Marco Gorini is executive director of VoxCred S/A, where he worked for three years as CEO and managed the planning, implementation and development of a credit card used by customers of the Tenda Atacado Group. As of 2008, after jointly leading the negotiations during the acquisition of VoxCred by that Group, he took office as the Group’s CEO.