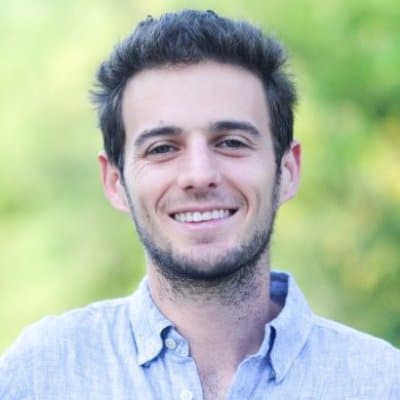 Michael Mori is a researcher and a designer. He works with private and public sector organizations to expand markets and services to reach underserved groups. He works as a Senior Designer with Dalberg Design Impact Group, where he focuses on consumer finance, sustainable livelihoods, and education and job training.

Previously Michael was a Research Fellow with the MasterCard Center for Inclusive Growth where he conducted extensive user research in Indonesia to assess the viability of the country’s numerous mobile money deployments and evolving regulatory framework. Prior to MasterCard, Michael led the design and implementation of Peace Brigades International’s Indonesia Project, which provides comprehensive long-term capacity building to human rights defenders in Indonesia. Michael has conducted extensive user research in Egypt, Rwanda, Kenya, India, and Indonesia on a range of other issues.

He holds a master’s degree in international business and development from Tuft’s Fletcher School of Law and Diplomacy, and bachelor’s degrees in history and philosophy form the University of Missouri.