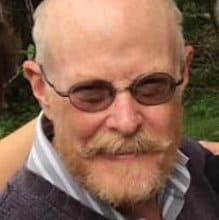 Shafer is an award-winning teacher, global consultant and author who has published in journals such as Comparative Politics, Foreign Policy and International Organization, and with presses such as Beacon, Cornell, Farrar-Strauss and Princeton. Prior to retiring in 2008 to found Warm Heart, he also worked to transform universities throughout the newly democratic world with funds from foundations, the European Union, USAID, and the US State Department. He created Global PACT, a democratic capacity-building program run in post-war reconciliation (the Balkans) and poverty-reduction modes (Brazil, Cambodia, Mongolia, South Africa and Thailand).