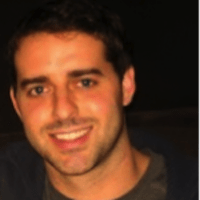 Nate Gonzalez is an investment officer with Venture Lab, leading the team’s work in East Africa. Prior to joining Accion, he worked at McKinsey & Company for four years, where he spent the majority of his time embedded on client projects and leading research efforts in the areas of payments, consumer financial services, and financial inclusion. At McKinsey, Nate developed an in-depth knowledge of the payments space, including both strategy and operational aspects for both bank and non-bank industry players. Specifically, he focused on the adjacencies between payments and efforts to provide affordable financial services to underserved populations both in the US and developing markets. Nate received a bachelor’s degree from Vanderbilt University.