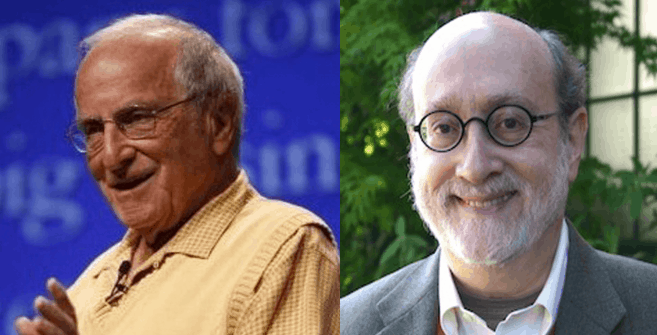 Paul Polak is widely regarded as the father of market-centered approaches to  development. He started harnessing the energy of the marketplace 30 years ago  when IDE, the organization he founded, sold 1.5 million treadle pumps to small farmers in Bangladesh, increasing their net income by more than $150 million a year. Over the past 30 years, he has had long conversations with more than 3,000 small farmers who live on less than $1 a day and walked with them through their fields. IDE has now enabled 20 million of the world’s poorest people to move out  of poverty by selling them radically affordable irrigation tools made available through thousands of small village manufacturers, dealers, and well drillers, and opening smallholder access to markets where they could sell their crops at a profit.

Paul’s book, Out of Poverty: What Works When Traditional Approaches Fail, has been widely used as a basic text on practical solutions to rural poverty. He is the founder and CEO of Windhorse International and cofounder and board chairman of Spring Health India, for-profit companies with the mission of bringing safe drinking water to 100 million poor rural customers in the world.

Mal Warwick is an ex-Peace Corps volunteer (Ecuador 1965–69) turned serial entrepreneur and impact investor who has been active in advocating for social and environmental responsibility in the business community nationwide in the United States for more than two decades. A former chair of Social Venture Network (SVN), Mal is the coauthor, with Ben Cohen, cofounder of Ben & Jerry’s, of Values-Driven Business: How to Change the World, Make Money, and Have Fun, and is the editor of the seven subsequent titles in Berrett-Koehler’s SVN book series. He has written, coauthored, or edited 18 other books, including two that are standard texts in the field of nonprofit fundraising, and has reviewed both fiction and nonfiction on his blog, “Mal Warwick on Books,” since January 2010.

During Mal’s 30-year career in fundraising, he was widely regarded as one of the world’s leading authorities on direct mail and online fundraising for nonprofits. He taught fundraising to nonprofit executives on six continents from more than 100 countries. Mal chaired several industry groups and received top awards for his ground-breaking work. Currently, he chairs the board of Mal Warwick Donordigital, the award-winning fundraising agency he founded in 1979.