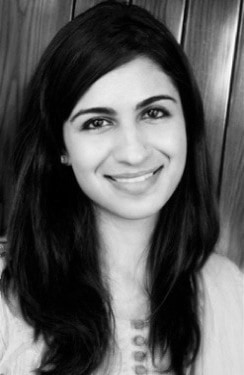 Saba Gul is the founder & CEO of BLISS, and a recent alumnus of MIT, where she did her BS and MS. An engineer by degree, Saba worked in Silicon Valley prior to her startup, but gave up her life as a technologist to pursue social good. She has also worked in Sri Lanka and Ethiopia, and is a World Economic Forum Young Global Shaper, as well as a fellow of The Unreasonable Institute. Her work has been recognized by the US State Department, and featured in the MIT Technology Review, Vogue Magazine, NBC News and Fast Company, to name a few. Saba grew up in Lahore, Pakistan. You can follow her on Twitter at @sabagl.