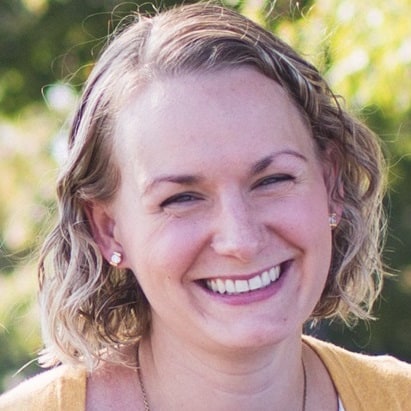 Stephanie Marienau Turpin is the Associate Director of Strategic Partnerships at FHI 360. Her work centers on innovative financing models within the non-profit sector and cross-sectoral partnerships within the social enterprise and impact investing movements. Stephanie is a co-founder of the INGOs in Impact Investing Network, which has a membership of fifty-five international non-profits engaged in impact investing, and co-author of the report Amplifyii: The Next Mile of Impact Investing for INGOs. Most recently she served as the founding Managing Director of FHI 360’s newest subsidiary, FHI Partners, which was established to create innovative partnerships with corporations and foundations. Before FHI 360, Stephanie worked with another international non-profit, Pact, to establish their social enterprise development and impact investing practice through a new team, Pact Ventures. She has previously worked with Ashoka’s Africa team and several community-based social change organizations in Sub-Saharan Africa. She has lived and worked in South Sudan, Zimbabwe, Rwanda, and Senegal.