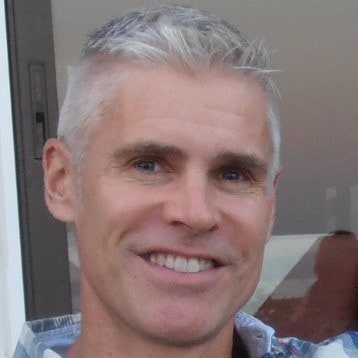 Tillman Bruett has over 20 years of experience in commercial banking, microfinance and digital finance. He is currently the Secretariat Director for the United Nations Secretary-General’s Task Force on the Digital Financing of the Sustainable Development Goals (SDGs).

Till joined the United Nations Capital Development Fund to open its office in the Pacific region where he designed and managed the Pacific Financial Inclusion Programme. In 2012, he opened UNCDF’s office in Brussels, Belgium and started and managed the Mobile Money for the Poor (MM4P) programme. Both initiatives provide a combination of technical, financial and policy support to financial services providers, regulators, businesses and governments to promote the growth of digital finance. The two programmes work in 20 countries in Africa, Asia and the Pacific and have contributed to over 7.5 million people gaining access to financial services.

Till was a banker in the early 1990s, working as a credit analyst and client manager with Chemical Bank’s international division in New York. In 1996, he joined FINCA International where he helped start, monitor and assess FINCA’s microfinance institutions (MFIs) and managed a global credit and guarantee facility. He co-founded Alternative Credit Technologies in 2000, a consulting company specializing in building inclusive financial systems. He also facilitated the SEEP Network’s financial services working group for four years, taught regularly at Georgetown University and was an adjunct professor at Johns Hopkins School of Advanced International Studies (SAIS) from 2005 – 2008.