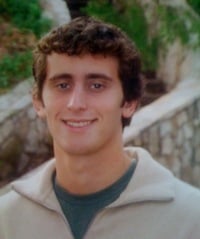 Tobin Fulton is a research assistant with the Global Assets Project at the New America Foundation. He is a recent Phi Beta Kappa graduate of Tulane University, where he wrote his final thesis as an ethnography of foreign assistance to a cultural group in Salvador da Bahia, Brazil. Tobin also founded a Tulane chapter of Manna Project International, leading several international service trips to Latin America. After graduation, he received a Critical Language Scholarship from the U.S. Department of State for intensive language study of Indonesian in order to gain additional expertise in a large, emerging economy in the tropics. Tobin speaks Portuguese, Spanish, and Indonesian. Follow him on Twitter @TobinFulton.