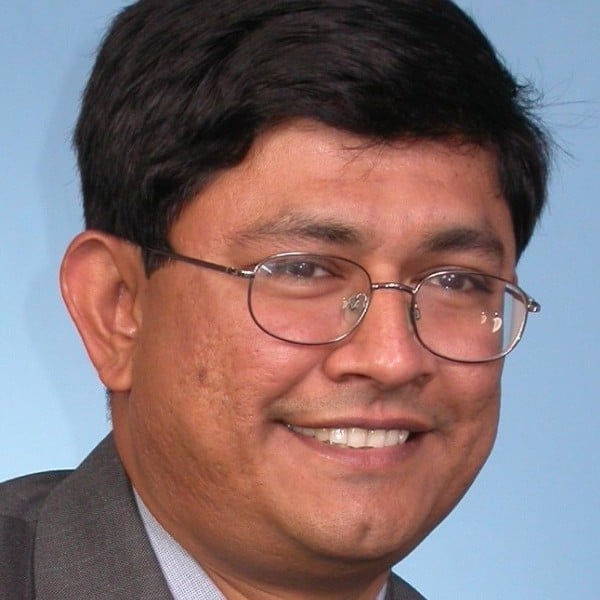 At Cygni, he plays a vital role in product development and is key to the advancement of the Electric Vehicles, as well as long-lasting and efficient Energy Storage Solutions (ESS) for homes, offices, data centers, and telecom towers. Venkat delivers growth for Cygni’s customers and business partners through sustainable business models and offerings in a world challenged by energy transition and trends in the automobile industry.

With a background in Electrical Engineering from the prestigious Stanford University and decades of experience working in this field, Venkat brings his pursuit for perfection to the table. At the early stage of his career, he started as a semiconductor chip designer in the area of ASIC design and system engineering and built core technologies that drove most popular portable multi-media products. After his Master’s degree from the US, he spent more than 10 years working for tech giants such as Sun Microsystems and NVIDIA Corporation. His earlier stint was at Portal Player, a company that developed core technologies that drove the most popular portable multi-media products such as Apple I POD. Portal Player was acquired by NVIDIA Corp in 2007.

Venkat’s success mantra in life is to believe that mediocrity doesn’t satisfy anyone, and that intends to make everyone around him a better version of themselves. He demonstrates clear strategic thinking for leading change and transforming businesses to deliver growth. He is a strong team player, mentor and coach with extensive cross-industry expertise in energy, manufacturing, and automobile sectors. To add to his crown of achievements, he’s also a recognized mentor under the Atal Innovation Mission (AIM).

Venkat defines himself as a meticulous thinker and his love for learning evolves as he grows by inspiring and, encouraging his team members and colleagues, bring in goal congruence and then leave it to the team to drive it. His theory is When The Why Is Clear, The How Is Easy. Ownership is one of the strongest authority one can ever have, which is why Venkat always motivates his team players to bring the best out of them with an open ground to explore, full of ideas.

Not only is he sharp-witted, but is also a fitness enthusiast to align his mind, body, soul in a healthy swing. Apart from this, he likes to unwind his quality time by playing chess, making and solving mathematical puzzles, and listening to music. He likes trekking and is an avid traveler.