Beyond the Metros: Exploring Western and Southern India’s Jaipur, Pune and Thiruvananthapuram

This is the third in a series of articles provided by Villgro’s Unconvention|L team and Okapi Research, which are visiting nine tier III cities in India to map regional social enterprise ecosystems and outline highlights and insights. The first post explaining the overall research initiative can be found here. The second article, which focuses on Bhopal and Chandigarh is here. For updates to this series, click on the NextBillion tag: Villgro.

Western and Southern India are home to metro areas such as Mumbai and Bangalore, well known for both tech startups and social entrepreneurship. However, there are other, smaller cities that are developing their social enterprise and startup ecosystems, too. Here we look at Jaipur, Pune and Trivandrum (formally known as Thiruvananthapuram).

Jaipur has many of the fundamental blocks for social enterprise ecosystems. Traditionally a business hub and trading centre, Jaipur has a strong entrepreneurial culture with active business associations, plenty of colleges teaching entrepreneurship and a new government-funded startup incubator.

Given the existence of both NGOs and startups, it comes as little surprise that social enterprises are relatively active in the region. Jaipur Rugs is a particularly well-known example, but new social enterprises are coming up such as Greenngood, an e-commerce platform for organic goods, and Frontier Markets, which brings products to BoP markets.

Conventional and social startups alike can access support through incubator and network platform Startup Oasis, which was set up by the state investment board RIICO in 2013. Further, there is already an angel network (RAIN) and a VC fund focused specifically on Rajasthan. A recently established Startup Saturday chapter has wide participation. CII-Young Indians and TiE Rajasthan are other platforms primarily for conventional startups.

In Pune, a large number of startups, primarily conventional tech startups, but also social enterprises, are setting up shop. They find support locally through an emerging ecosystem.

Social enterprises such as First Energy, and its “Oorja” stoves, work in the biomass energy space, presently focusing on home cooking solutions. Earthen Life creates biogas through wet waste, while integrating waste pickers in its value chain. At the same time, eCoexist creates eco-sensitive products through socially sensitive means, and SWaCH is a cooperative of waste pickers that handles waste for the city. A more recent social enterprise, Equal Community Foundation, has set up a model training men to be more gender sensitive, to end violence and discrimination against women.

Unlike most other tier two and three cities, Pune startups enjoy relatively easy access to financial and non-financial support. Mumbai, within easy reach from Pune, is home to both investors and incubators, such as social enterprise incubator UnLtd India.

But Pune is also developing its own support ecosystem, such as incubation and technology centres, including Venture Center at the National Chemical Laboratory, consultancy like MITCON, and the Science and Technology Park, primarily focused on tech startups. TiE Pune also looks to incubate enterprises through its NURTURE initiative, and recently has started promoting social enterprise, too.

Beyond TiE, there are many networks in Pune through which entrepreneurs converge. Pune’s OpenCoffee Club is one platform that has both an online and offline presence. Others include Pune Startups, Net Impact and Startup Jobs.

In a city full of engineering colleges, technology startups are growing by the day, attracting investors from across India. Social enterprises are also emerging, and they can rely on both easy access to support in Mumbai as well as a local support environment that is growing slowly but steadily. 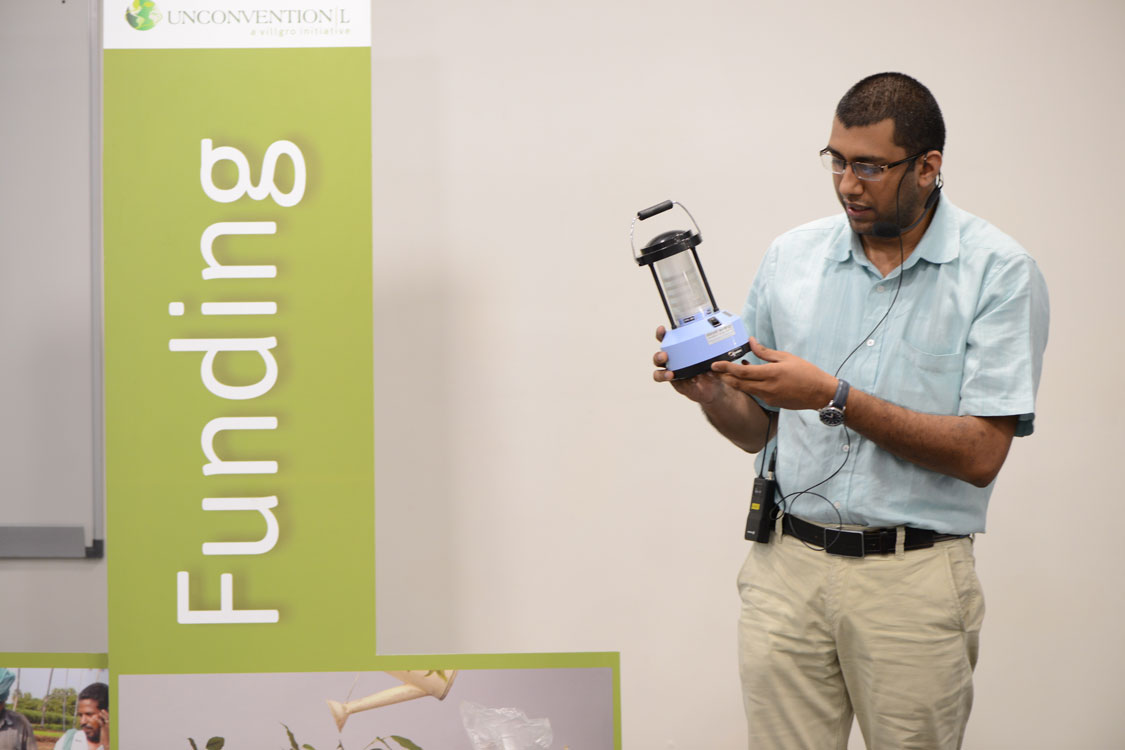 While not traditionally an entrepreneurial hotspot, the government of Kerala has put a lot of effort into forging itself into a startup state. For example, the two key institutions in the region, Technopark-TBI and Kerala Financial Corporation (KFC), are wholly owned by the state government. Technopark hosts an incubator, a National Centre for Incubation, Innovation and Entrepreneurship, companies of varying sectors and sizes and has links with colleges in the region to create awareness of startups and entrepreneurship. Virtual incubation centres are being set up across colleges.

Regional entrepreneurship development in Kerala is concentrated in the Kochi-Trivandrum region, and there is close collaboration between the Technopark in Trivandrum and Kochi’s incubator Startup Village.

While the startup ecosystem is growing, the social enterprise scene is quieter. However, there are a few homegrown social enterprises, such as the Bill & Melinda Gates Foundation grant-funded Eram Scientic Solutions, as part of the Reinvent the Toilet Challenge; Innovation Experience, working in clean energy; and Thanal, which is a nonprofit research and action trust for environmental sustainability with a social enterprise bazaar.

The Kerala government’s push toward entrepreneurship, through its schemes and operating bodies, is a major plus for Kerala. The concept of social entrepreneurship may not be widely discussed, for now, but entrepreneurship has taken off in the state and social awareness is high, with many well-functioning nonprofit organisations suggestioning there is great potential for social enterprises in the state.

Jaipur has a long tradition of entrepreneruship and trading. Pune benefits from its proximity to Mumbai, together with good quality higher education institutions, and has a large manufacturing base. Trivandrum has recently created an entrepreneurial culture through government investments, and there has always been trading along the coast, with close links to the gulf.

The state governments of Jaipur and Trivandrum are actively promoting entrepreneurship and startups through Rajasthan’s RIICO and Kerala’s Technopark and KFC. The result is support such as incubator Startup Oasis and investor Rajasthan Venture Capital Fund, both based in Jaipur, and Technopark in Trivandrum, which provides both space and support for tech startups.

The nonprofit sector is thriving in all three regions. Social enterprises are fewer in number, though many more are emerging. In Kerala, there is no support specifically targeting social entrepreneurs (although there is plenty of support for conventional startups, which social businesses can tap into, too); in Jaipur, Startup Oasis will support both converntional and social startups. In Pune, TiE is beginning to work with social enterprises, and Pune-based social entrepreneurs can use support from Mumbai.

It is clear that the state governments can and should play an important role in enabling conventional and social startups across the countrry, and here Kerala and Rajasthan are pioneers. At the same time, entrepreneurs can also enable and support each other through networks and platforms, as we’ve seen in Pune.

Lina Sonne leads research on inclusive innovation and entrepreneurship at Okapi, a research and consulting group focused on institutional design with offices in Chennai and Mumbai.