India’s education technology industry is poised for explosive growth over the next few years. During the past 20 years, India has enjoyed an annual average GDP growth rate of 5.8 percent. Although recent months have seen a slowdown, analysts estimate a growth increase of up to 7.5 percent within a year. The mobile industry is slated to be the second largest market by 2016 and half of its 1.2 billion people are under the age of 25.

So if you want to make an impact in education at scale, India is the the place to be. But while entrepreneurs from around the world are focusing their energy on these growing opportunities, as NextBillion readers know (or have experienced first hand) they often struggle with raising early stage capital to support their ambitious ideas.

While the opportunities seem exciting, there are many perennial challenges in connecting Indian startups with investors around the world. Many investors are curious about the Indian edtech market, but are reluctant because of their inability to identify and support the right entrepreneurs, given their limited travel to this region. And even after the investment, support for entrepreneurs requires more hands-on attention that cannot come from Silicon Valley.

Possibly the most well-known education investment firm in India is Sandeep Aneja’s Kaizen, which focuses on later stage ventures to mitigate risk. The latest philanthropic fund is Ashish Dhawan’s Central Square Foundation, which solely focuses on nonprofit ventures. These are just the tip of the iceberg when you think about the increase in VC investments and actual dollars going into education over the past decade.

The edtech ecosystem in India is just starting up. The number of social entrepreneurship pitchfests is slowly growing, and Pearson’s Affordable Learning Fund, in partnership with Village Capital, just kicked off the first education-focused incubator.

Beyond the business side, there are the broader challenges that come with trying to work with and change massive, bureaucratic institutions. In some ways, India’s education technology ecosystem today is where the U.S. was about 15 years ago. It lacks centralized systems for teachers and educators to connect, streamline operations and share best practices.

While India’s education technology ecosystem is perhaps 15 years behind developed markets, in terms of actual tech adoption, the challenges are not that different from any other region in the world. Currently, almost all the attention is focused on hardware sales – mainly Android tablets/phones – and there is very little software or programmatic support to ensure effective implementation. There is huge potential for products on the Android platform for teachers, parents, or administrators to manage and improve learning outcomes.

Seasoned entrepreneurs Shabnam Aggarwal and Josh Engel have witnessed many of these challenges first-hand, and want to bridge these fundraising and implementation gaps. They recently launched Perspectful, an advisory firm that helps investors make more meaningful and effective edtech investments in India. Their mission is to channel more investment dollars to promising entrepreneurs in India by enabling more risk-tolerant foreign investors to enter the market and make an impact. Their efforts are focused on four core areas:

From their initial research Aggarwal shares that, “there are hundreds of investors for whom ‘education in India’ is a portfolio they’d like to pursue over the next five years. We’ve personally spoken with at least 50 of them, with a good majority looking to make investments this year.”

Case in point, in April 2013 Atlanta-based Gray Ghost Ventures First Light Fund invested in Sudiksha to build a chain of affordable private preschools. They then decided to hire Perspectful to help scale that model to support another 50+ schools. Building, recruiting and creating processes for that type of growth is a daunting task, so Engel is in Hyderabad right now working with that team. 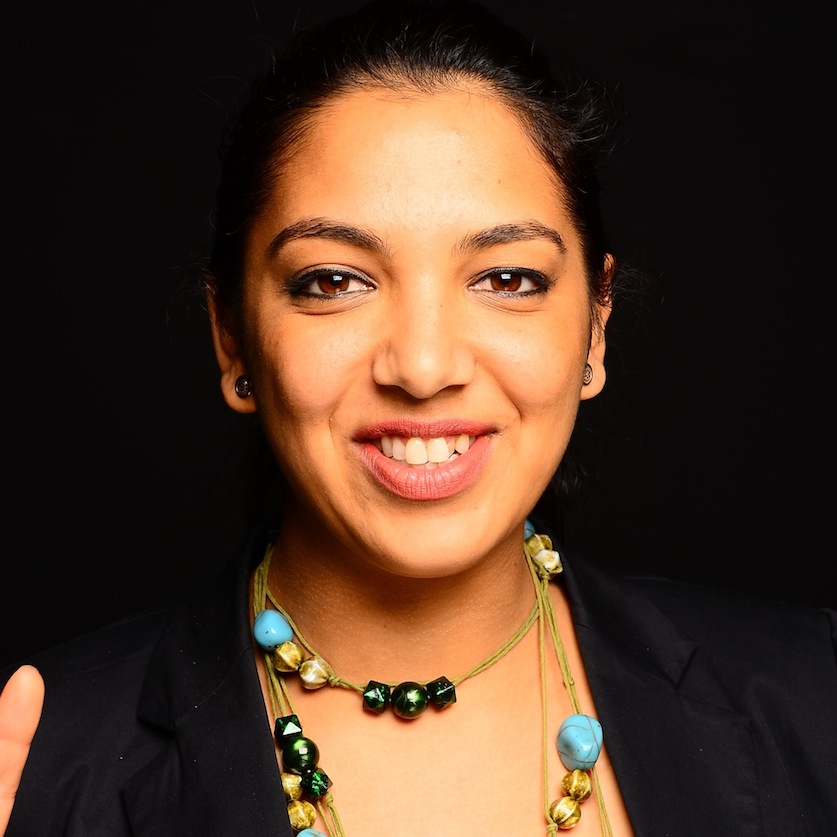 Aggarwal and Engel first crossed paths back in 2012 while she was head of Strategic Partnerships for Pearson India and he was working in the impact investing space. However, both traveled down the path of entrepreneurship before finding themselves in India.

Aggarwal is originally from the San Francisco area and after studying electrical and computer engineering at Carnegie Mellon and working stateside, she realized there were more opportunities to make an impact abroad. In 2008 she moved to Cambodia to dive into the world of social impact. A year later she settled in Hyderabad, India to work with a professor from Carnegie Mellon to build English games on low-cost mobile phones for children in rural areas.

Engel began his career as a pre-K teacher for children with autism and worked in adult employment, training refugees and public housing residents. After that he spent some time in education roles in the nonprofit and public sectors and in his own words “was drawn to startups because I was tired of philanthropic funding drying up no matter how great a project was.” Engel received his BA from Emory University and an MBA from Kellogg. 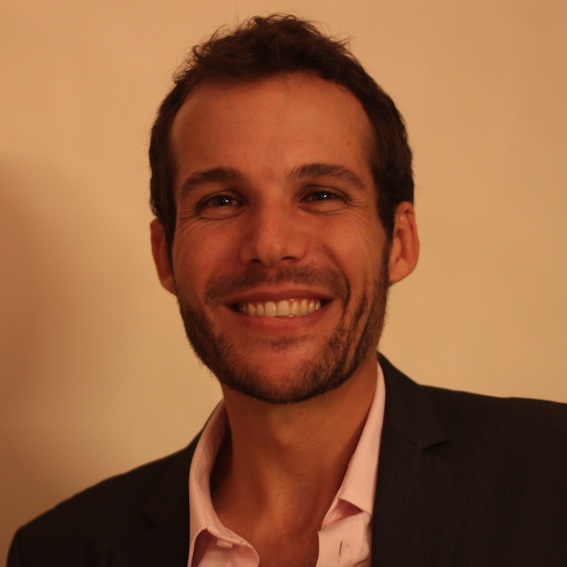 Engel came to India in 2011 working on a project that was incubated by a peer at Northwestern. That work lead to a role at a social venture fund called Anavo Global where he found that “most international funds were struggling to deploy their capital and that very few had both geographic and sector focus that helped them get an edge in making and supporting investments.” Those insights combined with an interest low-cost learning opportunities drove him to launch Perspectful.

After years of working in the education space and on the ground in India, they have seen big players come and go. There are clear industry leaders, such as TutorVista which is heralded as the darling of edtech in India. It was one of the first Indian edtech companies to expand services to U.S. and Europe, and in 2009 was acquired by Pearson for $127 million. This acquisition also included the subsidiary company, Edurite, a school management company that provides private schools with services to revamp infrastructure, technology, and teacher training.

On the flip side, they are acutely aware that all the buzz and growth potential does not always lead to positive outcomes. One case in point is Educomp, which went public in 2006, but has spent the last 5 years in a downward spiral. Despite the fact that the adoption numbers for its most touted edtech product, Smart Class, grew from 100 to 6,550 schools in 2012, net profit margins have fallen 61 percent in the last four years. The stock has fallen 91 percent over the last three years. This has created quite a few disgruntled schools, parents – and investors.

Despite the challenges, through their research building Perspectful, Shabnam and Josh have identified several bright spots. “The areas that excite me most from an entrepreneurial perspective are the unregulated markets: preschools (a $2 billion market projected to grow at an annual rate of 40-45%), supplemental tools for K-12 classrooms, tutoring, assessments and test prep,” Aggarwal says.

Over the next few years, we will see services that empower students to play a more active role in their learning process. We also will see more and more students in India gaining access, via mobile devices, to tools like Coursera and Khan Academy that are better tailored to the Indian culture and context.

“It’s an insanely exciting time to be at the front line with such innovative entrepreneurs” says Aggarwal. “I’m meeting entrepreneurs who are able to put adaptive learning tools in the hands of poor children at just $2/month. And companies such as FunToot can show a 20 percent improvement on learning outcomes at that cost. I don’t know anywhere else in the world you can achieve that kind of cost-benefit ratio in education for the poor.”

Keep up with their work by following Shabnam (@shubbless) and Josh (@engel_josh) on Twitter.

Jessie Arora, the founder of TeacherSquare, is focused on improving educational outcomes for all types of learners and empowering educators to play a more active and meaningful role in tech adoption in our schools.

Editor’s Note: This blog was adapted from a post by the author first published in the edcrunch blog.