In May, Mark Hand and Nikhil Dandavati (of First Light Ventures) highlighted some gaps in the impact investing industry including its relative youth, the as-of-yet lack of a “transparent set of definitions, parameters, or goals,” and that it “has yet to deliver on its promise of combining financial return and social impact.” Today, we take the enterprise perspective on the debate by focusing on whether most social enterprises need impact investing, and if so, how much.

Social Venture Fund, one of the only major social investors in Germany, invests between 500k to 1.5 million euros in social enterprises that are in their expansion stage. After I asked why are there so few impact investors in Germany, Weber explained “social problems are different here – as opposed to some BoP solutions in India, for example, it’s harder to generate returns from addressing social problems in Germany.” But there are enterprises that can generate returns; in fact, Social Venture Fund has in the last two years invested in three social enterprises with the aim of scaling social impact, generating financial returns for its investors, and finding socially-viable exits for these companies. The fund itself is structured like a social enterprise to remain dedicated to its mission. When I asked if he has a problem finding investable social entrepreneurs, Weber replied that he didn’t, but if he wanted to grow the fund, they would face a weak social entrepreneur pipeline.

To begin with, this “broken pipeline” issue is something that Oldenburg sees as one of the major challenges facing impact investing, if the industry wants to scale. In accordance, the recent Monitor/Acumen fund report cites a “lack of sufficient absorptive capacity for capital. This means there is an imminent lack of impact investing opportunities into which large amounts of capital could be placed at investors’ required rates of return.” In short, this means there are few enterprises that can – or see the need – to handle a large impact investment. And even for those social enterprises that can, the rate of return demanded by the “impact” investors is often too expensive for social enterprises struggling toward profits. 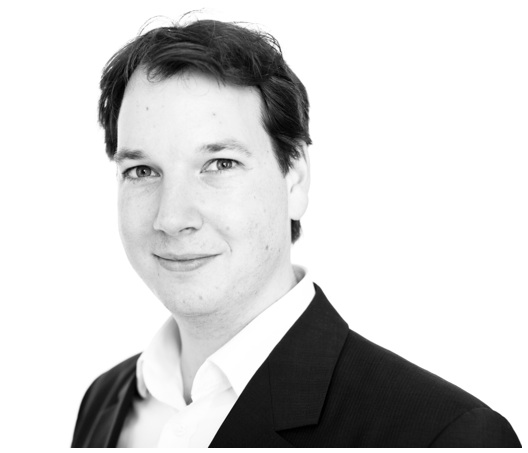 The weak investment pipeline points to one of two issues: a. a need to create more mechanisms to make social entrepreneurs investor-ready, or as Oldenburg (pictured left) believes, b. the fact that many social enterprises would not be best served by shifting from traditional social sector funding sources, such as grants, to impact investments.

If we need more ways to prepare entrepreneurs, ironically, the best organizations in the position to build them – the impact investors themselves – find it costly to create incubator programs. Weber explains, “Most (social) venture capital firms set up an incubator but tend to withdraw after a while since it’s not their core business.” If the latter problem is true and the truly transformative social innovations are inherently not profitable, then that’s a much bigger issue. That would require a significant paradigm shift away from impact investing for impactful social enterprises to survive in the coming years.

The Most Innovative Enterprises: Ripe for Donations or Investments?

Because of the inability of many enterprises to access impact investments, we are starting to see a stark divergence between philanthropy and investing. Oldenburg believes that many system-changing enterprises see a conflict with impact investing and are seeking donations, as compared to social enterprises (e.g. BoP product businesses) that can scale quickly and are a better fit for impact investing.

“Impact investments are good for commoditized, proven goods, not the intangible or radical – those work better if you give away the idea so that it can be replicated across the world. These are two different types of enterprises with two entirely different logics, but impact investing will treat both of them as the same,” he explains. Oldenburg believes that unless we come up with the right patient funding mechanisms for the system-changing enterprises (which are inherently more difficult to scale using the logic of organic business growth), impact investing will risk putting too much pressure on these enterprises and making them “dumb down” their models to become more easily profitable and scalable.

“Right now, social entrepreneurs are forced to be schizophrenic to cater to the divergent demands of donors and investors—no social entrepreneur can play that game. A viable core business is great, even noble,” Oldenburg said. “But scaling up often requires a mix of capital. Foundations and investors have to work together to creatively come up with better products in order to get the right investment proposition for the most innovative enterprises.” UK’s Social Impact Bond is one such example of an innovative funding mechanism that counters impact investing.

Weber disagrees that the system-changing enterprises need donations and that it is up to the funders to create mixed capital for scale. “You can grow quickly only if your business model works,” he asserts. “We see many enterprises seeking donations simply because they haven’t thought hard enough about their business models and have a lack of big thinking. These entrepreneurs need to think harder and seek advice in order to make their enterprises investable and then scale to have hundreds or thousands benefit. If an entrepreneur stays dependent on donations, he will have to dedicate a large part of his time on ongoing fundraising activities, which could reduce his efficiency. If he is capable of getting an investment he should do so, since real scaling is only possible with investment.”

Also, he believes that impact investing has more leeway to fund innovative ideas. “So much philanthropy goes into things that don’t have the capacity for a system change, and moreover, the donors often make the NGOs do what the donor programs want done. Impact investing gives so much more autonomy and asks the entrepreneur what she or he needs to do in order to scale up.” He cites Germany Tops Up, one of his investees that allows shoppers to give their change as donations when they check out of a store and has scaled to 4 million transactions with more than 250,000 euro donated in its first eight weeks, as a radical idea that would not have scaled on donations.

Let’s look at a couple of concrete examples to think through the effect of impact investing on very innovative ideas. 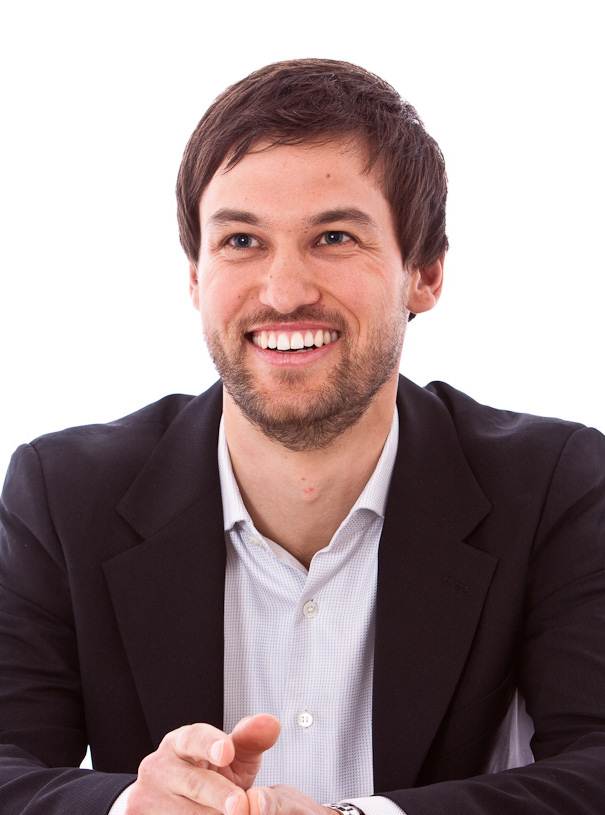 Oldenburg cites Maria Montessori, who grew her preschools through open network growth and changed early childhood education as we know it today, and Aflatoun, a child social and financial education organization that scaled across the world. Since neither could have been considered enormously profitable models in their early days, Oldenburg explains that “impact investing would not have let these enterprises grow the way they did.”

“We are investing in a nursery school right now – sustaining 40 of these on donations would not have succeeded,” counters Weber (pictured right).“It’s hard to tell what would have happened to Montessori with impact investments, but all we know is that the impact investing space is going to be big, with some estimating that it will be a $4 billion market. Right now, people are looking for the growth stories, but we haven’t proven ourselves yet since the space is young. But growth is only possible with investment.”

Oldenburg concedes: “I love impact investing. Don’t get me wrong. If only it could challenge itself to adapt to the needs of social entrepreneurs.”

“I strongly believe that most social venture capital funds go to great lengths in order to support social entrepreneurs not only with money but with infrastructure, knowledge and their network. There are many examples of successful social enterprises that have benefitted greatly from this kind of support.” Johannes concludes.

Thank you, Felix and Johannes, for a thought-provoking debate. What about you, NextBillion readers?

1. Should all social enterprises be pushed to use investment as a vehicle to scale, or are there system-changing enterprises (versus product-centric enterprises) that would not benefit from impact investing?

2. Is lack of scaling most often related to a shortcoming in thinking hard about one’s business model, or is it because the right type of capital wasn’t available?

3. How can we structure our funding mechanisms better in the future to facilitate growth for enterprises that do not give large returns, or otherwise create ways to prepare entrepreneurs to increase their returns and become investable?